Every Animal You Can See at Loro Parque in Tenerife

Loro Parque Tickets , Tenerife
It’s an animal-filled adventure paradise!
Animal lovers, get your fix at Loro Parque in Tenerife. There’s so many creatures to meet!

Loro Parque is an animal-haven, there’s no doubt about that. But just how many animals will you see during your visit to the park? Take a look at this HUGE list below:

Chimps - This fabulous family of chimpanzees surprise everyone with their wit. What funny antics will you witness them doing?

Dolphins - One of the world’s most intelligent and caring creatures, the nine dolphins at Loro Parque are healthy and happy ambassadors of the marine ecosystem. 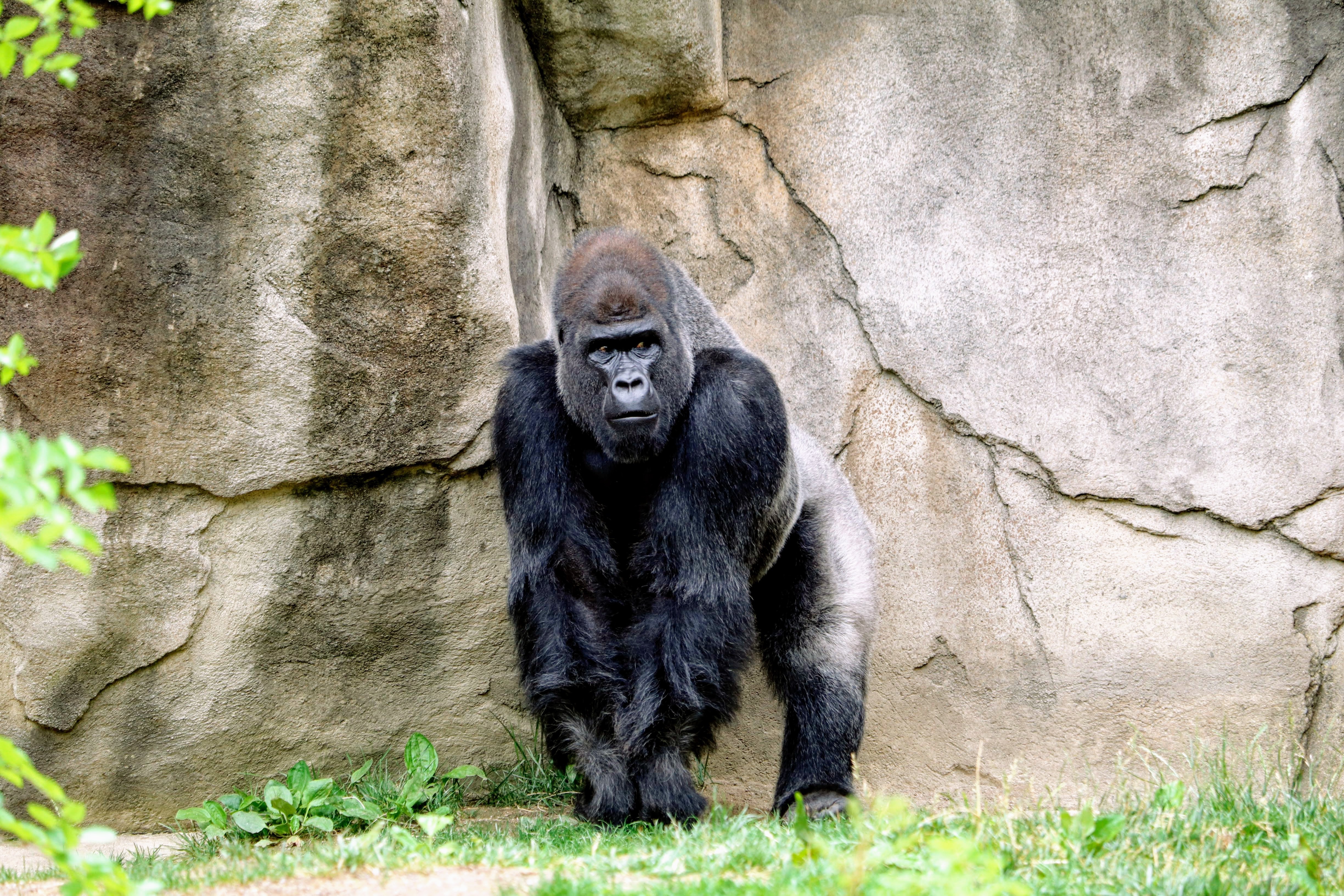 Gorillas - these seven male western gorillas were brought together as one big group to improve Their welfare. They love to show off, and don’t differ much from us humans!

Jaguars - Did you know that the jaguar is the third largest cat in the world, and the largest in South America? They are solitary animals, except in their times of breeding and rearing.

Lions - Visit the Lion’s Kingdom, and discover why these are one of the most majestic creatures in the world. Illegal hunting has threatened their livelihood, but the ones in Loro Parque live happily far from danger. 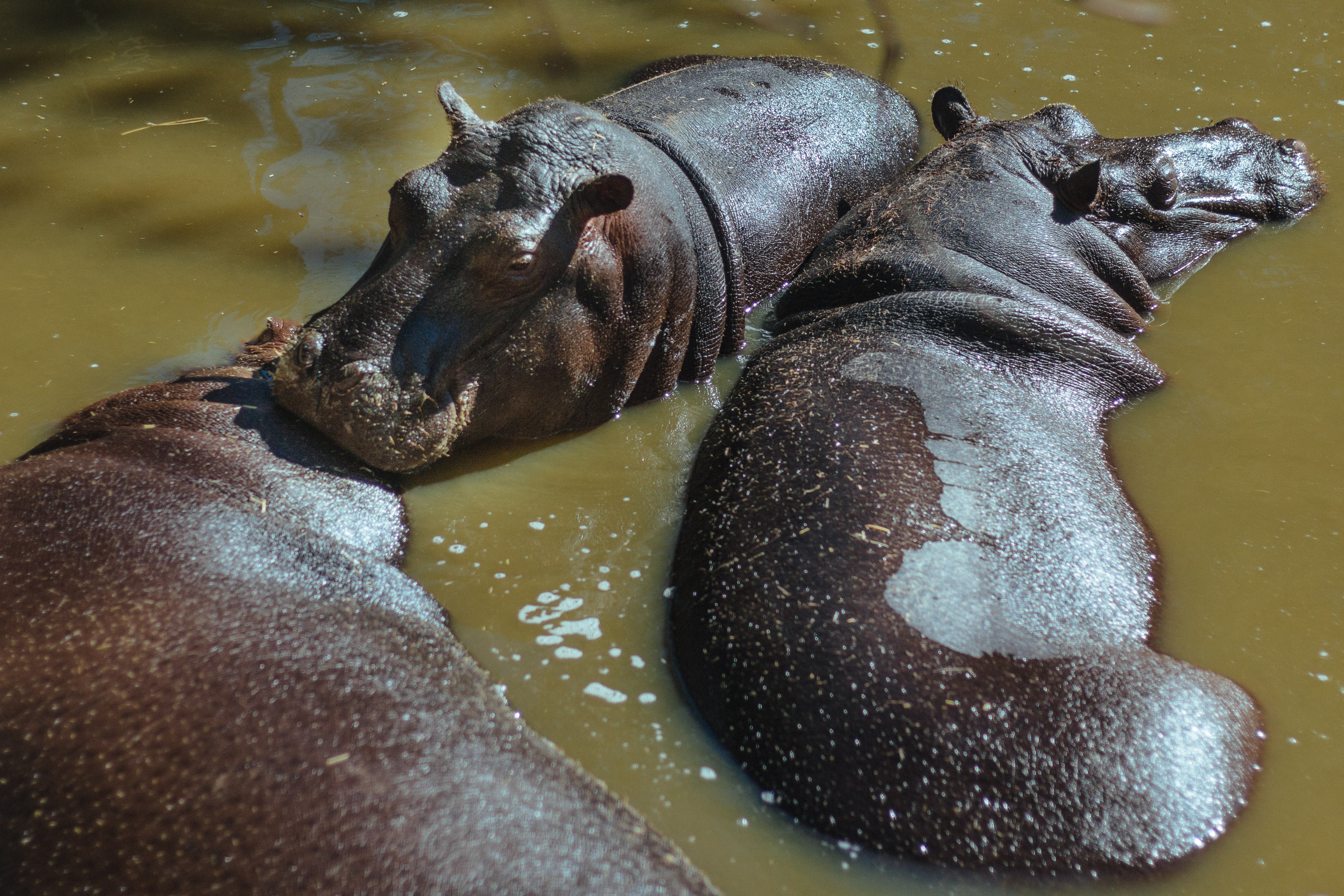 Hippos - Many people mistake the pygmy hippo with a baby hippo, as they only usually reach weights between 180kg-275kg - pretty small for a hippo!

Sea Lions - Wondering what the difference between a sea lion and a seal is? Well, it’s all in the ears - sea lions have them, seals don’t! They are entertaining creatures that are sure to give you a laugh.

Marmosets - These small South American primates have distinguishing marks such as wisps of hair on their heads and bright colourings on their hands. The female is the dominant member. 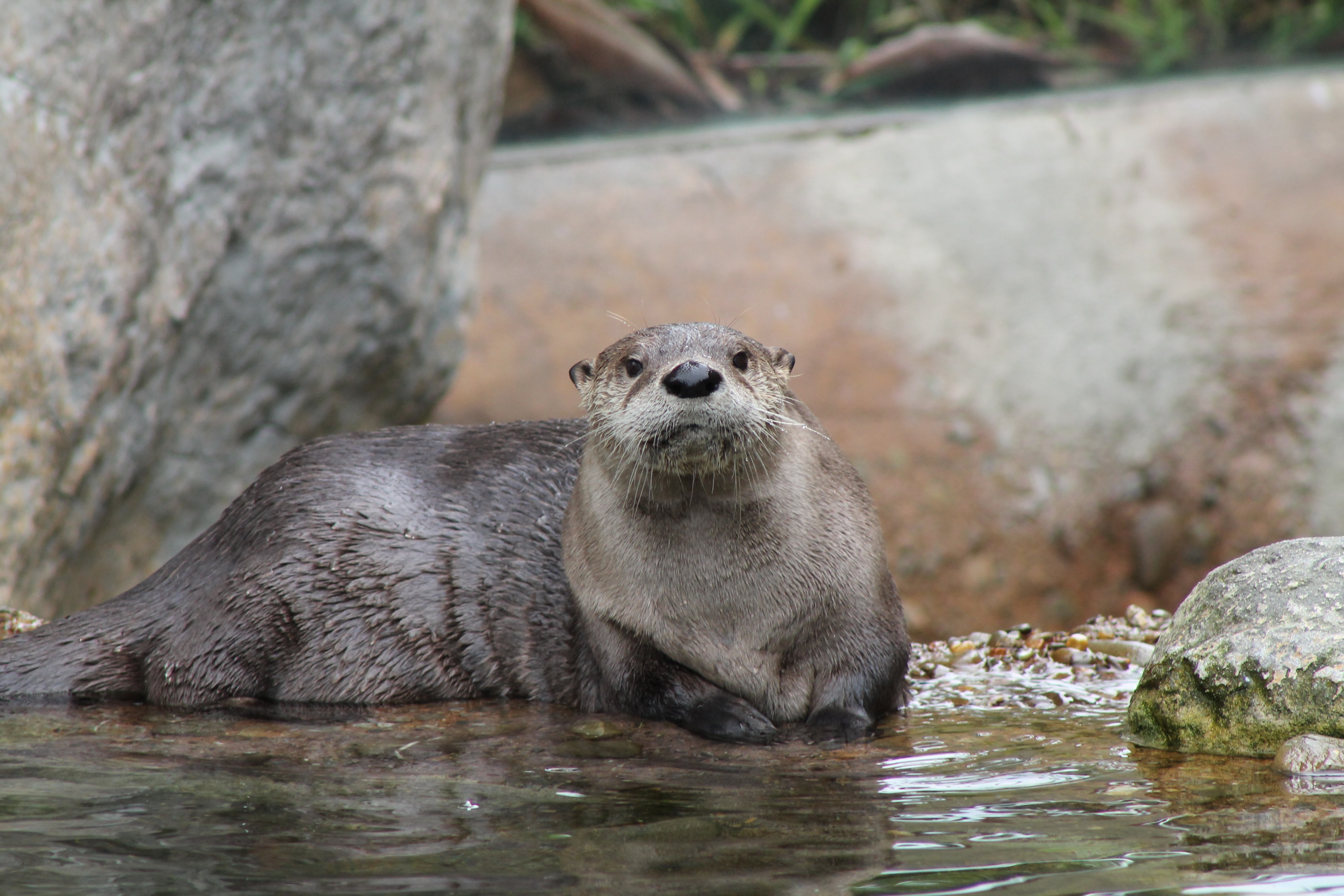 Killer Whales - The six orcas (killer whales) living at Loro Parque have developed an incredibly close relationship with their carers, since they play and train together daily.

Anteater - A striking animal that can consume more than 30,000 ants in just one day, there are three fantastic anteaters at Loro Parque. 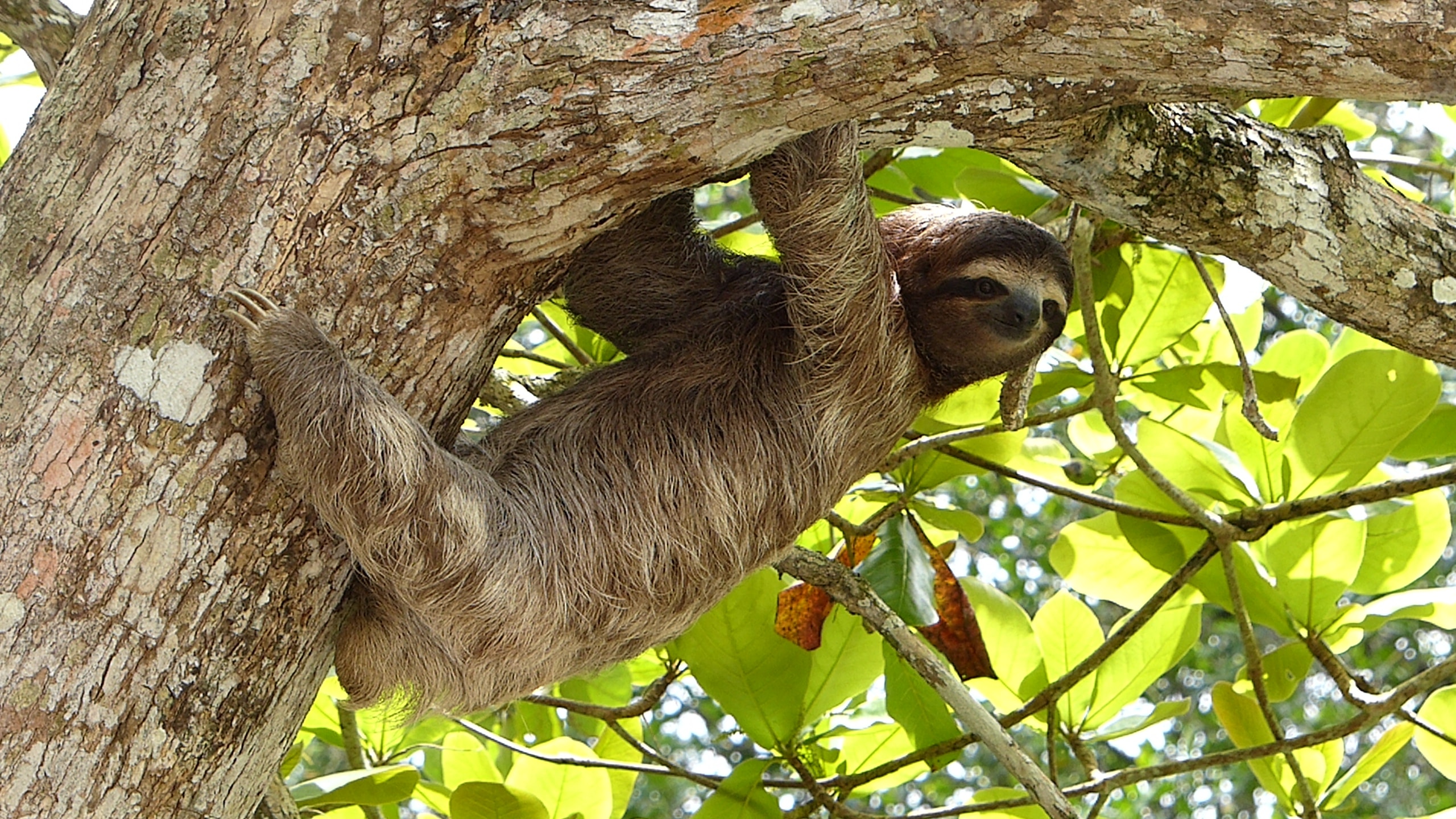 Sloths - Usually found in the world’s most tropical climates, sloths are classically ‘chilled-out’ animals that have their quirks and secrets.

Meerkats - These lucky meerkats live in Loro Parque’s superb display with underground networks so that they can make their tunnels at ease.

Tigers - Tigers are beautiful animals, which are sadly one of the most endangered creatures in the world. 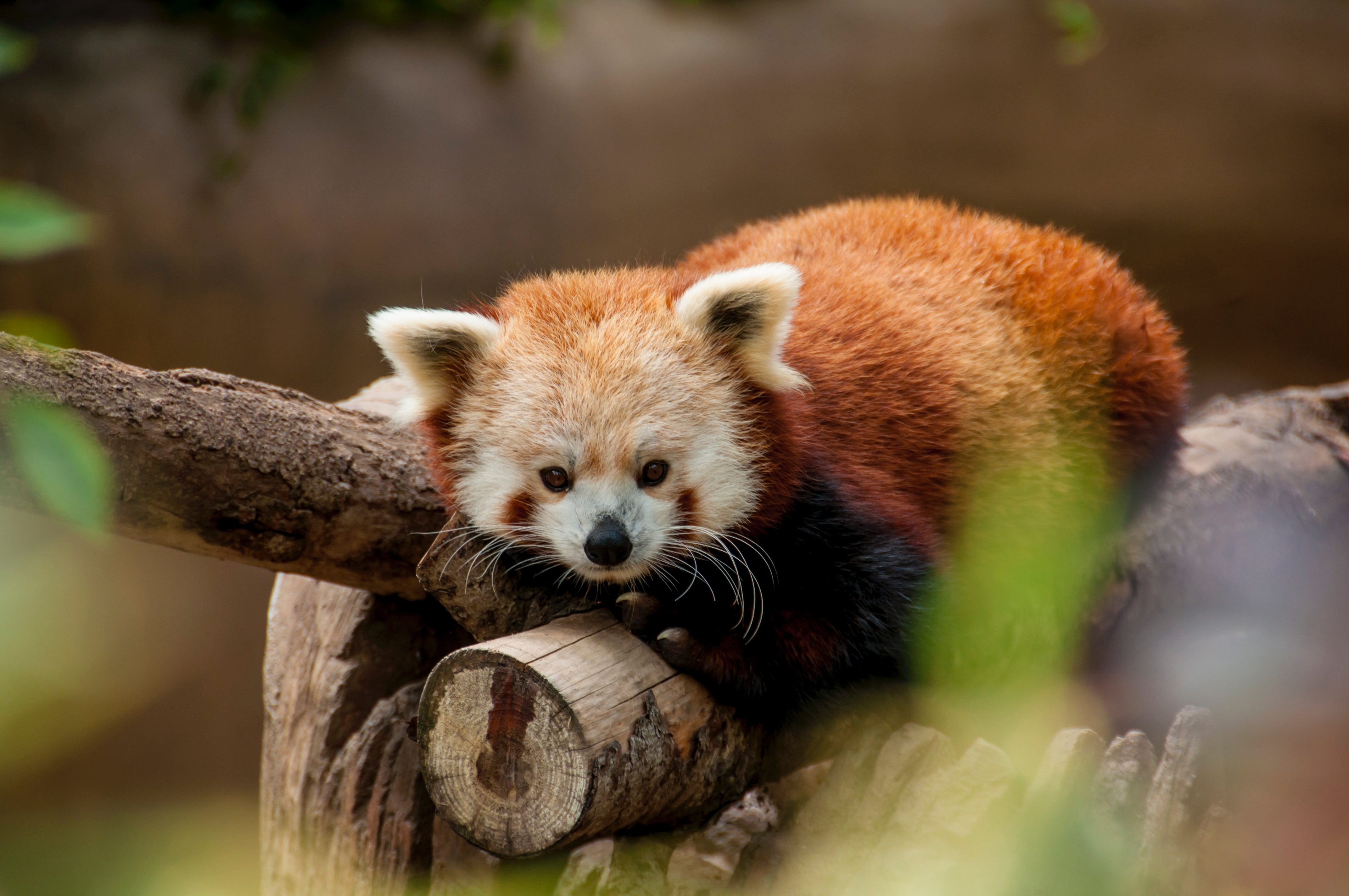 Capybara - You might not have heard of the capybara, but once you’ve seen it, you certainly won’t forget it in a hurry. They are cute, friendly, and even have webbed feet!

Flamingos - We’ve all practiced standing like a flamingo, admit it, and these animals were the first to arrive at Loro Parque and make their mark. 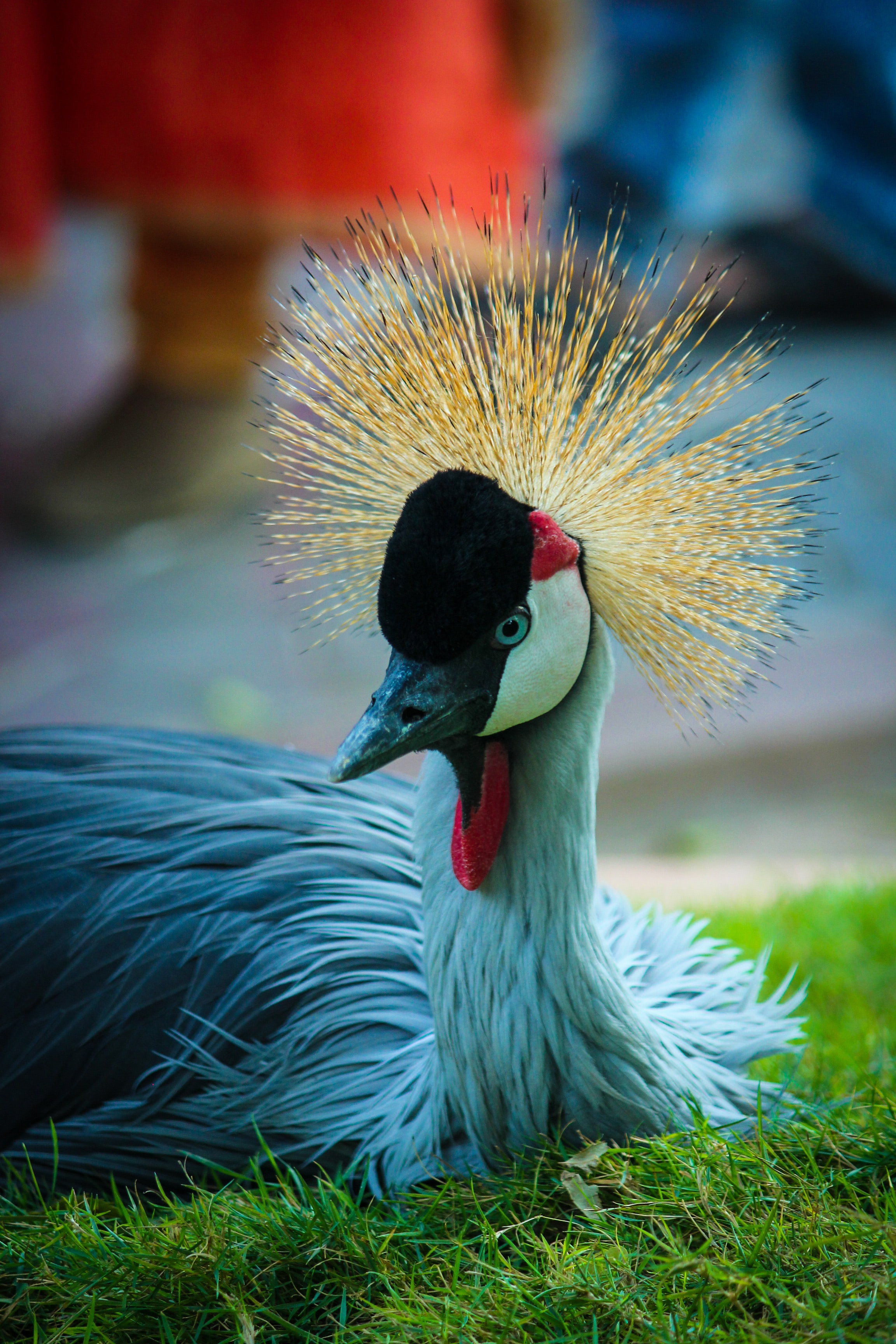 Cranes - These beautiful yet oddly strange looking birds boast all sorts of colours, and even an expandable membrane in their throat.

Parrots - Loro Parque actually has the most diverse pool of species and subspecies of parrots in the world - a reason alone to visit!

Penguins - Enter through the tunnel of ice and reach an extraordinary replica of the Antarctic habitat, which these waddling birds call their home.

Swans - Beautiful black swans glide effortlessly on the lake of Loro Parque’s Thai village, sharing their home with the koi carp too. 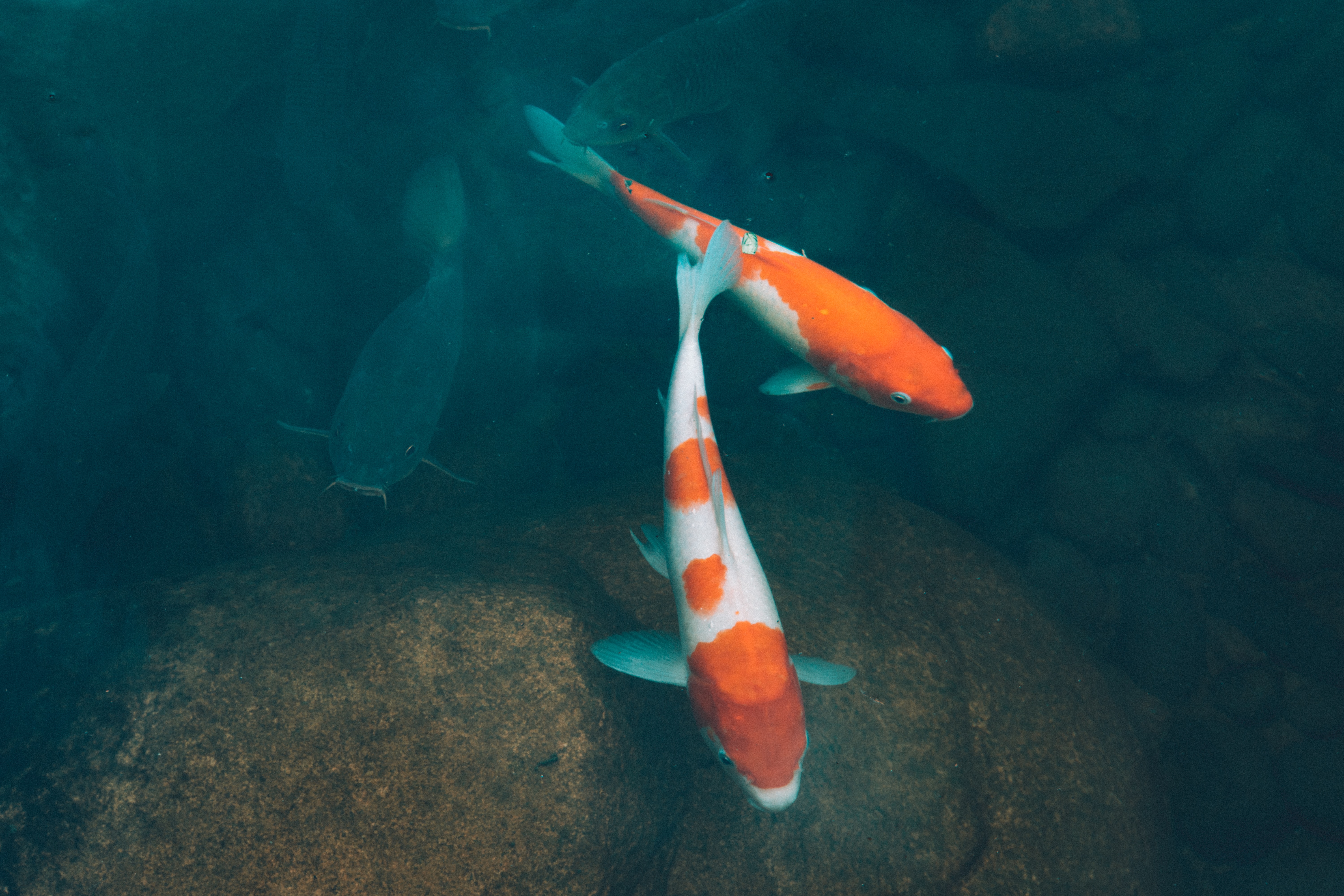 Koi Carps - As mentioned, the colourful koi carp live in the Thai section in a wonderful lake. The fish have traditionally been bred in Japan for thousands of years.

Aquarium - There’s loads of life to discover at Loro Parque’s aquarium, which is home to more than 100 beautiful aquatic species hosted in 12 exhibitions.

Alligators - Look closely at these huge animals from less than 5cm away… if you dare! 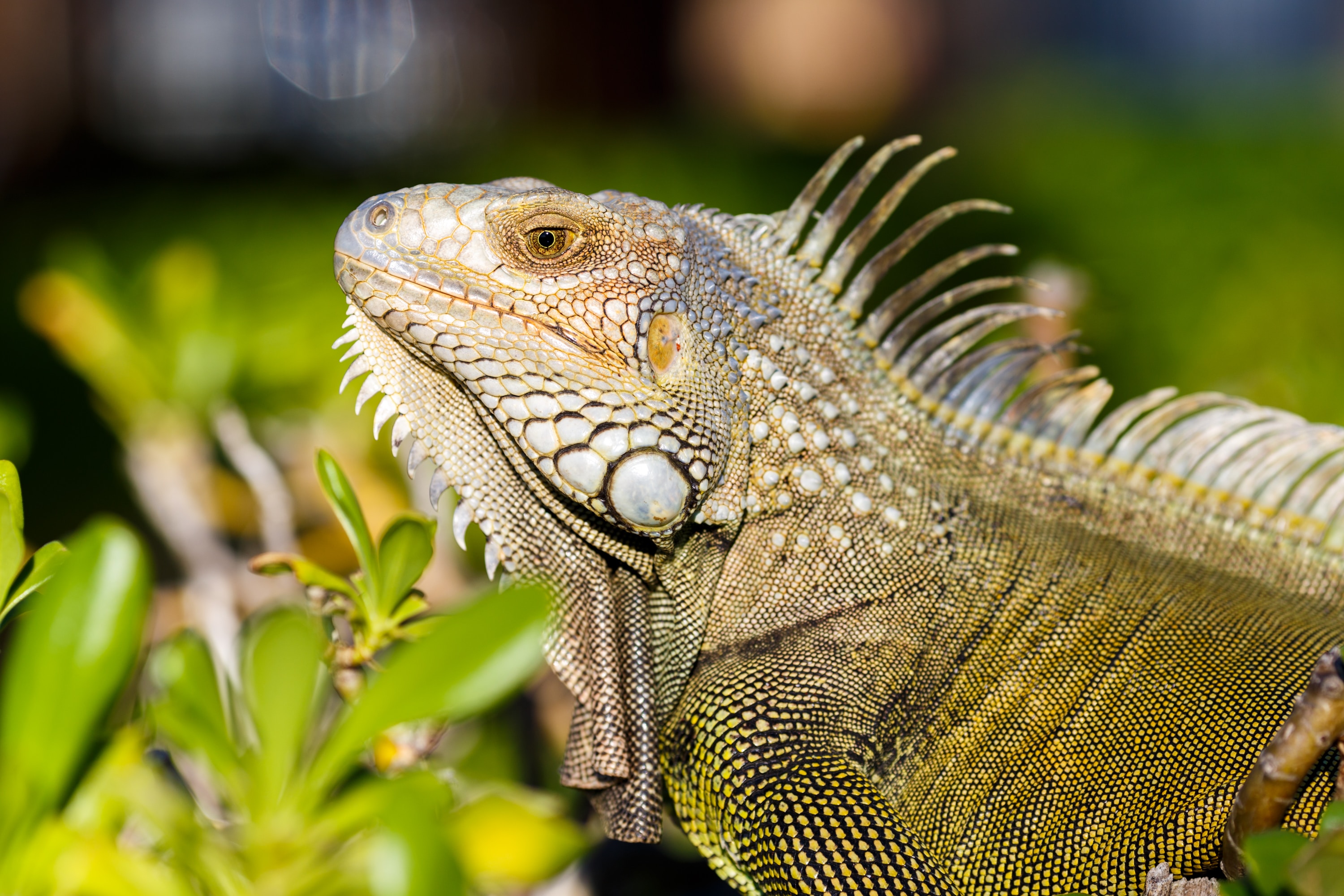 Iguanas - These are popular pets, but many people don’t realise just how large they can grow - the green iguana can reach 2 metres in length and 15kg in weight!

Phew. That’s it - every animal you can see at Loro Parque in Tenerife. So are you ready to explore and make some new, interesting friends?