Halloween is one of our favourite times of the year, and at Thorpe Park they’ve spared no expense in transforming the park into a horror-filled spectacular.

Guest-favourite Fright Nights returns on selected evenings from 28th September to 3rd November, and is the home of fear for all you horror lovers. Awaken your darkest nightmares at the UK’s premier award-winning Halloween event.

Push your endurance of fear to the limit, as you attempt to survive eight terrifying scare attractions, which includes two brand-new live action horror experiences.

Six guest favourites will also be returning to the spook-tacular event, including the award winning Living Nightmare and the petrifying Platform 15. You can also go on the attractions in the dead of night - eerie!

Let’s take a look at  the scare attractions in more detail:

Trek along an overgrown railway line, the last known route of a seemingly vanished train - the Sleeper Express. Be warned - if you lose your tracks and disturb the haunted souls that were once aboard, you might just experience the same, deadly fate. Will your journey terminate at Platform 15, or are you brave enough to outrun what lies at the end of the line?

You’ve seen the film, you’ve had nightmares, now it’s time to experience the danger for yourself. Brave the cursed Black Hills of Burkitsville, venturing deep inside the wilderness and battling the elements. Can you take on the evil that lurks beyond the darkness? And do you remember the most important rules..? 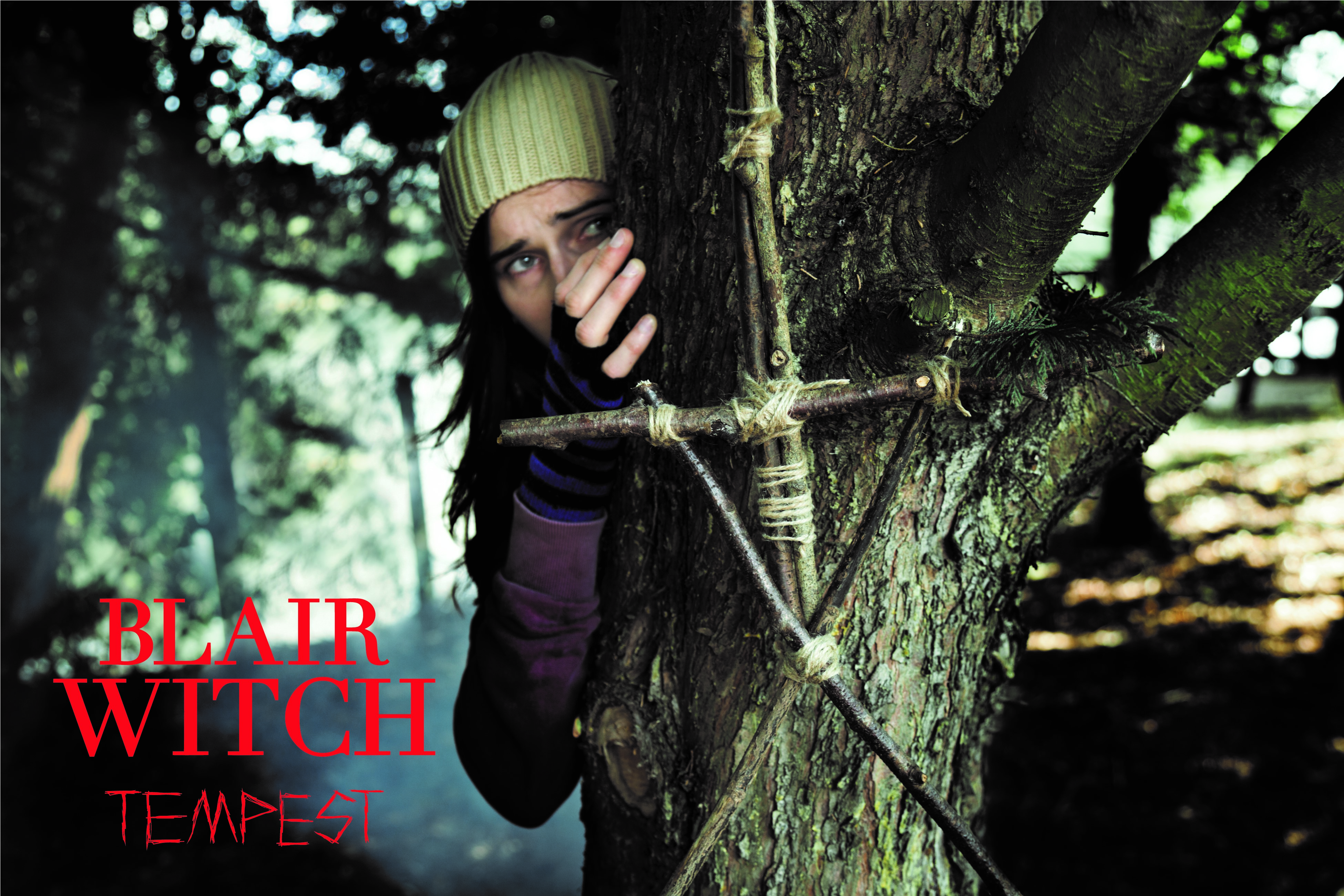 The Walking Dead: Do or Die

Everyone’s favourite television show gets an eerie Thorpe Park makeover in this scare attraction. Live the lives of the characters, as you attempt to make your way along the road to safety in this live-action outdoor maze. Gaining a place at Sanctum isn’t as easy as it may seem, however. You must find food or become food. And beware of what might be lurking in the dark!

We’re not done with the nightmares just yet, oh no. Find yourself with the other survivors at the terrifying mercy of the notorious Saviours. Relive all the horror, through seasons one to seven, including iconic scenes. Choose your path and decide your fate - but will you escape?

Make the ultimate timed escape inside Containment, where you’ll be locked inside four frightening rooms inspired by some of the UK’s worst nightmares. Work with your group to find the antidote to a fast-spreading infection, break the codes and make your way through each chilling challenge.  This is a separately ticketed event not included in the Fright Nights ticket, and is payable locally. 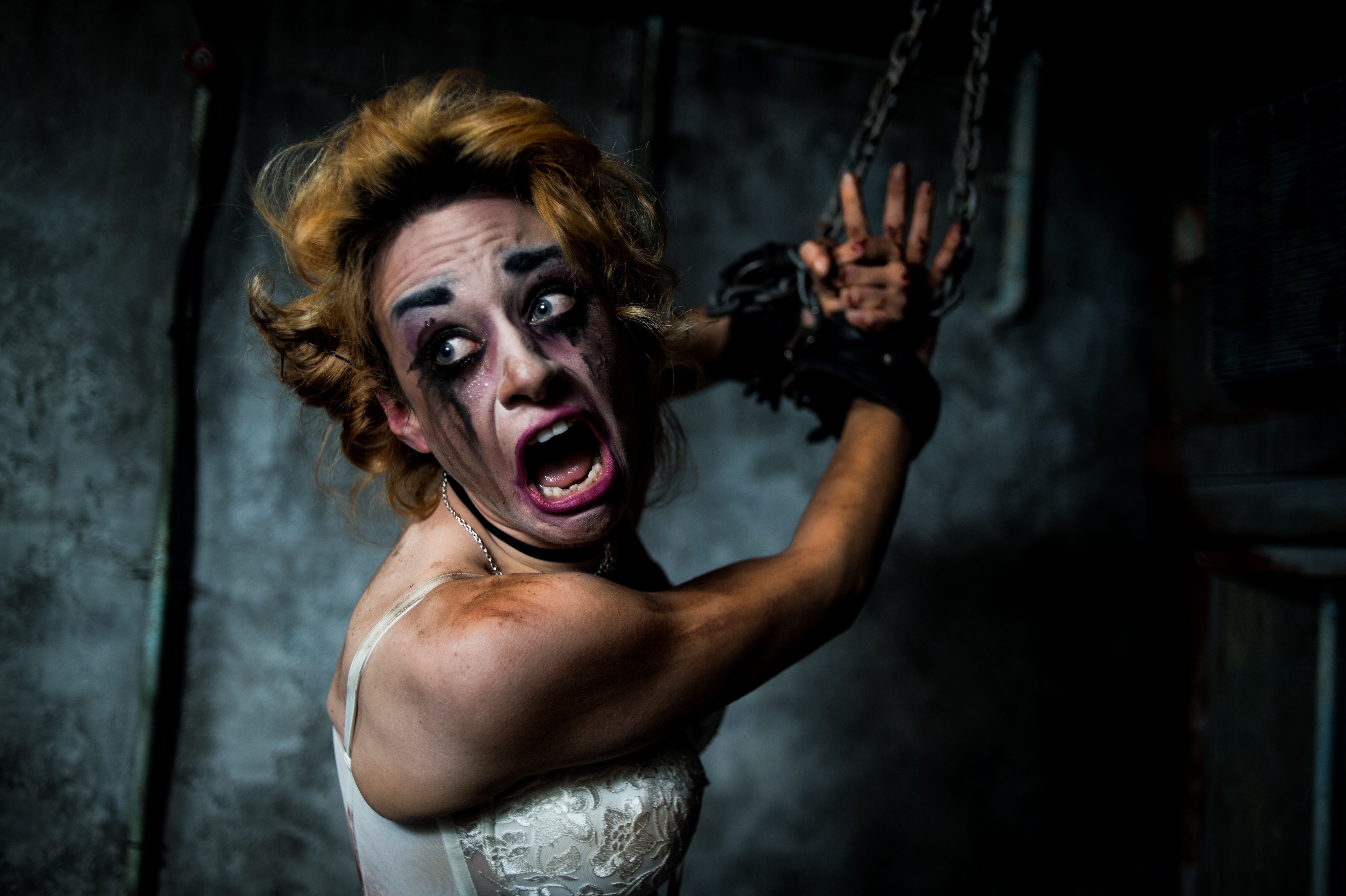 Tread very carefully past a deranged family of lumberjacks in the abandoned Creek Woods Saw Mill, or just might just find yourself on the wrong end of a chainsaw! What will be left of the survivors, if there indeed any at all? Take on more chainsaw massacre madness, in this most extreme Fright Nights Halloween scare maze to date. 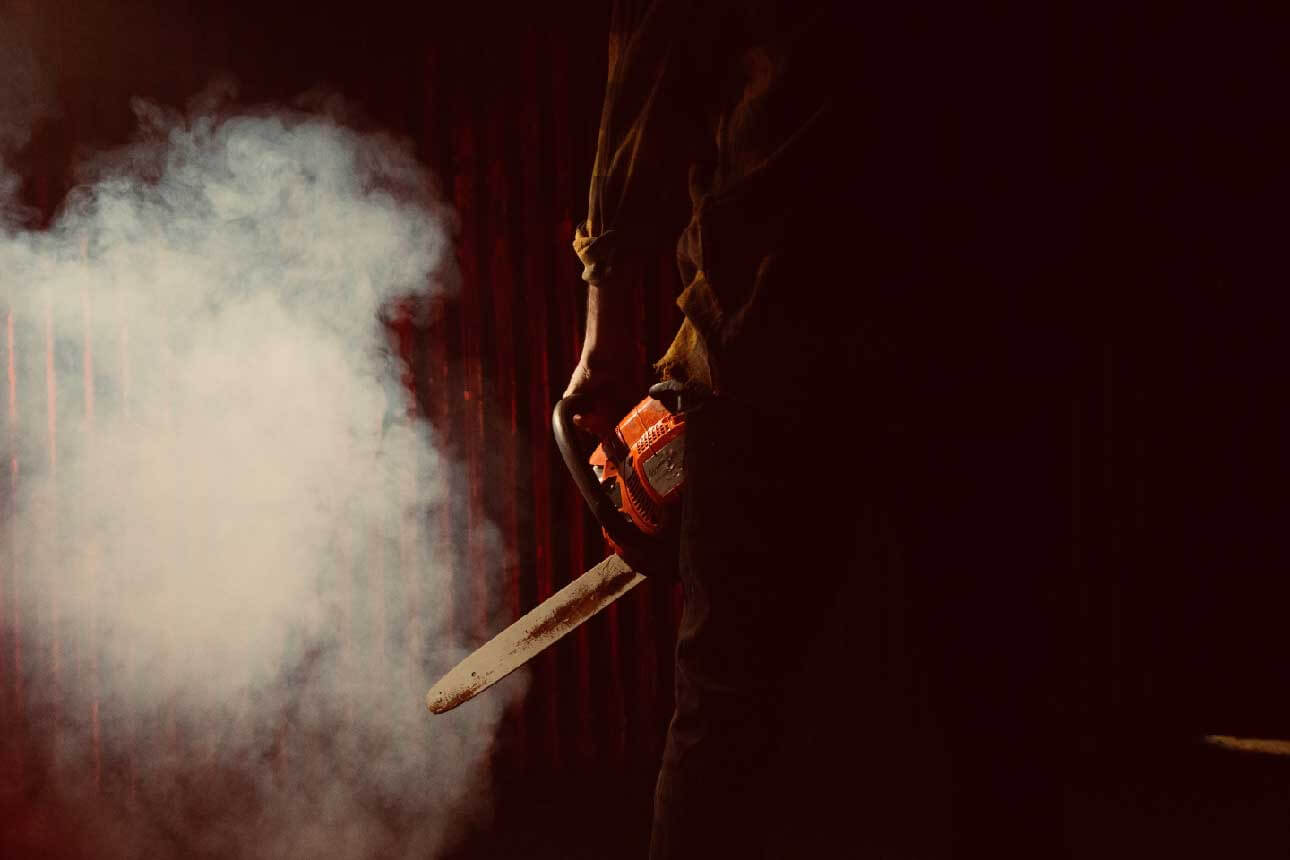 Starting at 5pm every day during Halloween, become a master of darkness at FRIGHT NIGHTS 2019 by taking on Thorpe Parks’ frightful Feared 5 Challenge. Brave some of Europe’s most thrilling roller-coasters...in the pitch black! All you have to do is ride each of the five big coaster once, scan the QR code located in the queue lines, decipher a creepy code-word. Then, quote it at the Megastore for a FREE exclusive Feared 5 wristband.

See shocking shows every 20 minutes from 3pm at the Stealth Plaza in Terror at Amity High - High School Sucks. The teens invite you to join their bloodthirsty festivities during their Prom Night, at Make-Out Point behind the old Speedway. However, these aren’t normal high-schoolers - they are always on the search for fresh, young blood to join their gang… Stay calm, attempt to blend in, and you may just survive the night. 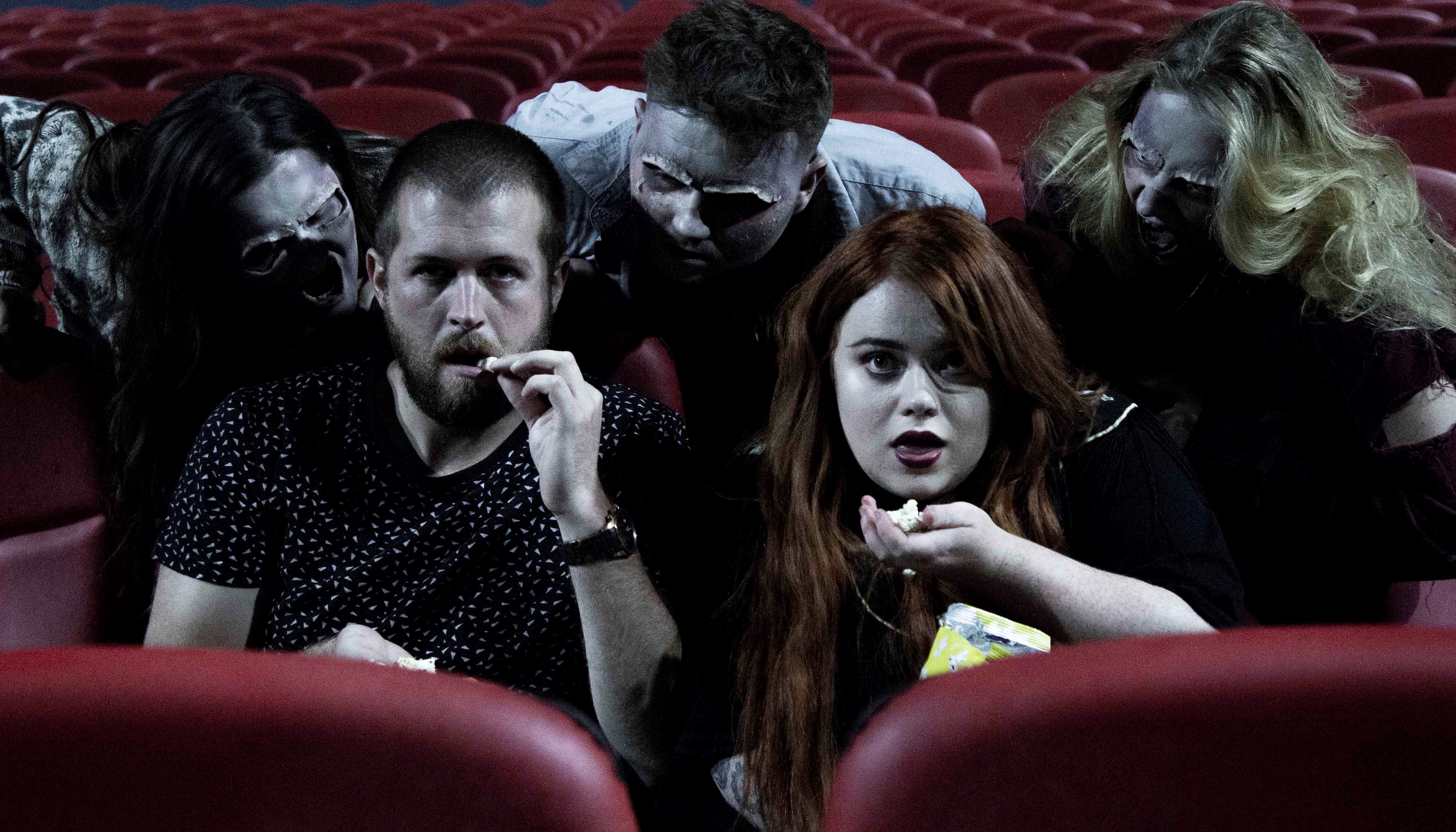 For all your horror-movie junkies, there’s also the Screamplexx Cinema where you can get your much-needed film fix. Grab the popcorn and your trusty horror sidekick, and settle into your seat as you devour a series of tantalisingly terrifying short films. There might also be a few spooky surprises along the way…

Fright Nights is a separately ticketed event, however you can enter the park from as early as 10am to take advantage of the park, before it is transformed into something much more sinister.

Fright Nights events are something different and some of the scare attractions may be too intense for children. As a result, the Fright Nights offering is not recommended for anyone under the age of 13, unless accompanied by an adult aged 18 or over. Visitors under the age of 13 can still enjoy over 30 other rides, attractions and other live events.

Whatever surprises await you at the park, they’re going to be terrifying - that’s for sure! Buy your Thorpe Park Fright Nights tickets with us now!