Starting on June 30th, 2019, there’s a whole new and exciting season to enjoy at Disneyland® Paris!
Visiting Disneyland Paris throughout the year, you’ll have the joy of experiencing lots of different and diverse seasonal events. This summer, it’s the turn of The Lion King and Jungle Festival.

That’s not the only new show taking centre stage at Disneyland Paris this summer though. The Jungle Book Jive musical show is based on the iconic children’s film and book but will be showcased in a way you’ve never experienced the story before. This new show will be a colourful ‘musical extravaganza’ with Baloo, King Louie and friends who bump into explorer Mickey as he tries to navigate this mysterious and overgrown land!

There are two other ways to immerse yourself in the music of these incredible films during The Lion King and Jungle Festival – bouncing to the beat of the Djembe Joy Village and stomping to the rhythm of Timon’s “MataDance”. Both are interactive shows featuring some of your favourite Characters from the two films. 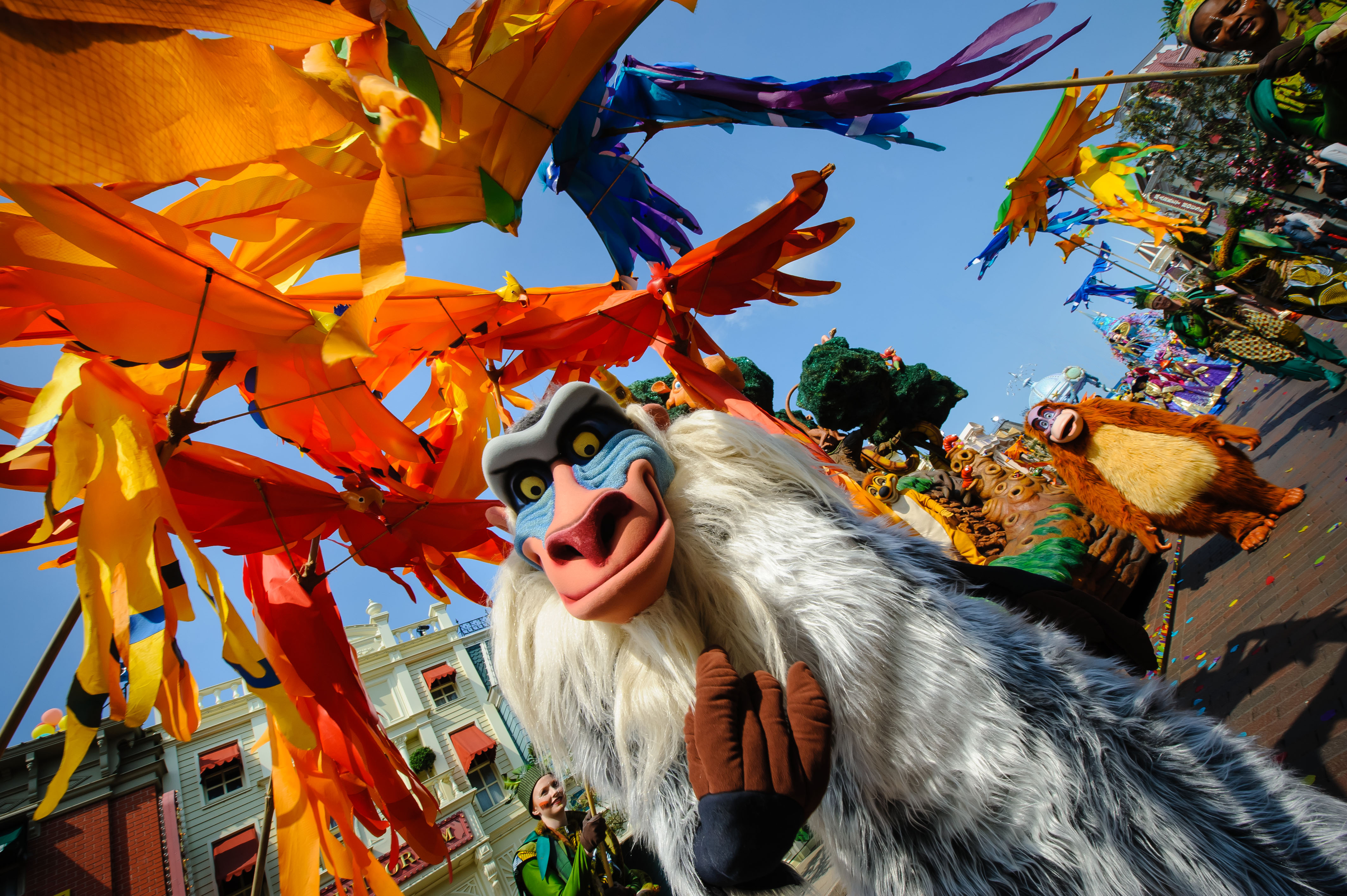 Keep your eyes ‘peeled’ (get it?) for Disney Characters like King Louie and Rafiki who will be in Disneyland Park and excited to meet you! If you can keep them still long enough, you’ll be able to pose for a photo and an autograph with these cheeky characters.

The Lion King and Jungle Festival is taking place from the 30th June – 22nd September 2019 at Disneyland Paris. Click here to browse tickets.