Legends of the Force at Disneyland Paris in 2019

Feel the force this January at Disneyland Paris®…
The most epic Star Wars-themed event you’ve ever seen returns to Disneyland Paris this year bigger and better than ever! Starting on the 12th January and running through to the 17th March, Star Wars fans will be in their element as Disneyland Paris transforms into THE place to be for explorers big or small.

This year, the season is returning with nine different elements, including two marches, two shows, 3 Character experiences and two themed attractions* including Star Wars Hyperspace Mountain.  The revamped Space Mountain attraction has been given a Star Wars makeover that puts guests in the middle of a legendary battle with an Imperial Star Destroyer – don’t miss it when you’re exploring the Disneyland® Park!

The second attraction that Star Wars fans will love is Star Tours: The Adventures Continue, also in the Disneyland Park. Brace yourself for a 3D adventure on the Starspeeder 1000 on an attraction with multiple mission combinations that ensure no two rides are ever the same! You’ll adventure through iconic planets from the Star Wars saga before crashing back to ‘earth’! 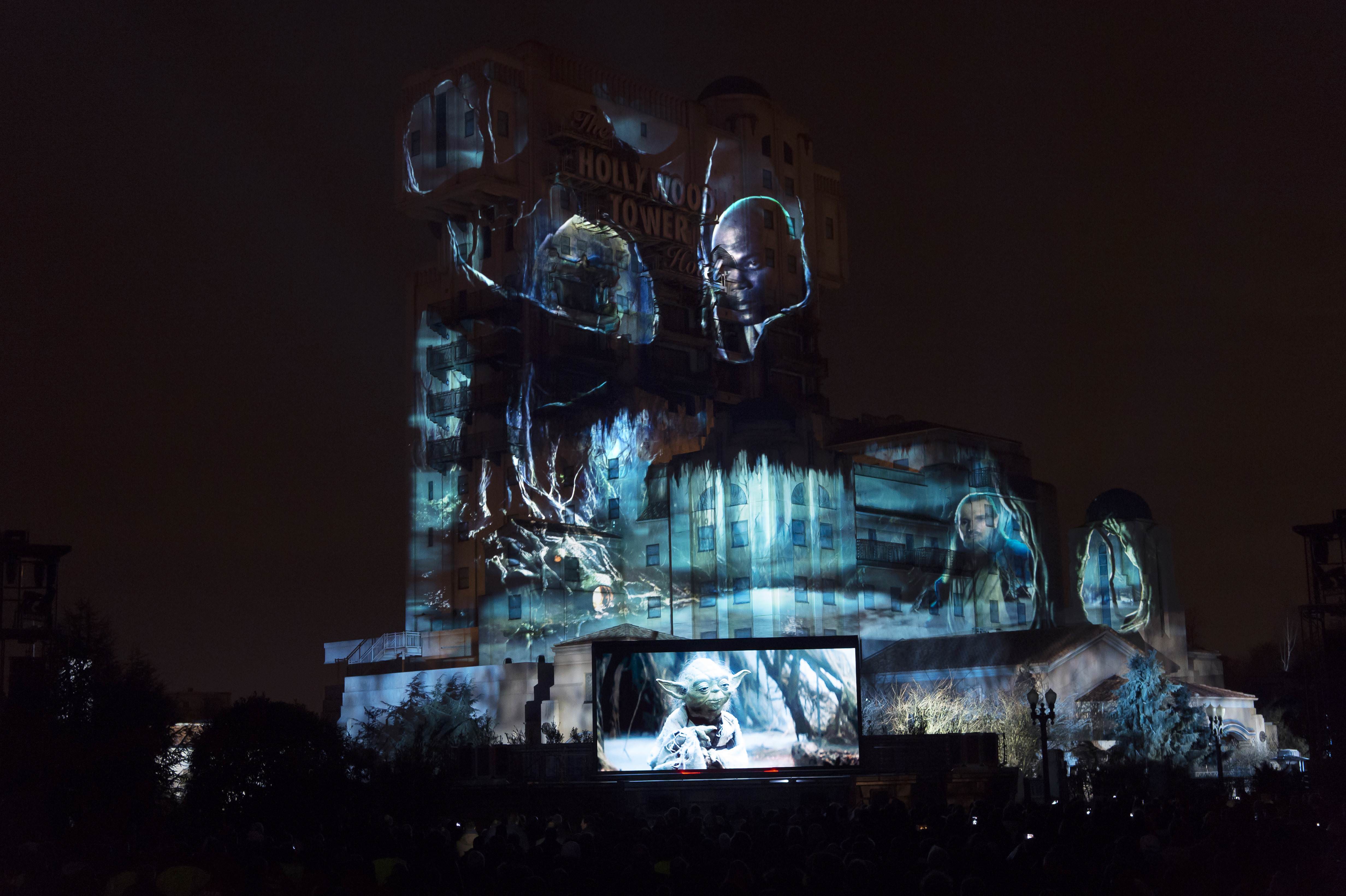 It’s not all about the attractions though, there are also two exciting seasonal shows to enjoy! Feel the force at the spectacular Star Wars: A Galactic Celebration, shown in the Production Courtyard at the Walt Disney Studios Park every evening. After night falls, the park will be lit up by some of the Star Wars saga’s most exciting moments, including epic scenes from Star Wars: The Last Jedi.

Also on the Production Courtyard at Walt Disney Studios Park you can catch the show Star Wars: A Galaxy Far, Far, Away. Featuring stunning new scenes and characters from the Star Wars franchise like BB-8 and Boba Fett, the show is guaranteed to be a hit with all who see it. 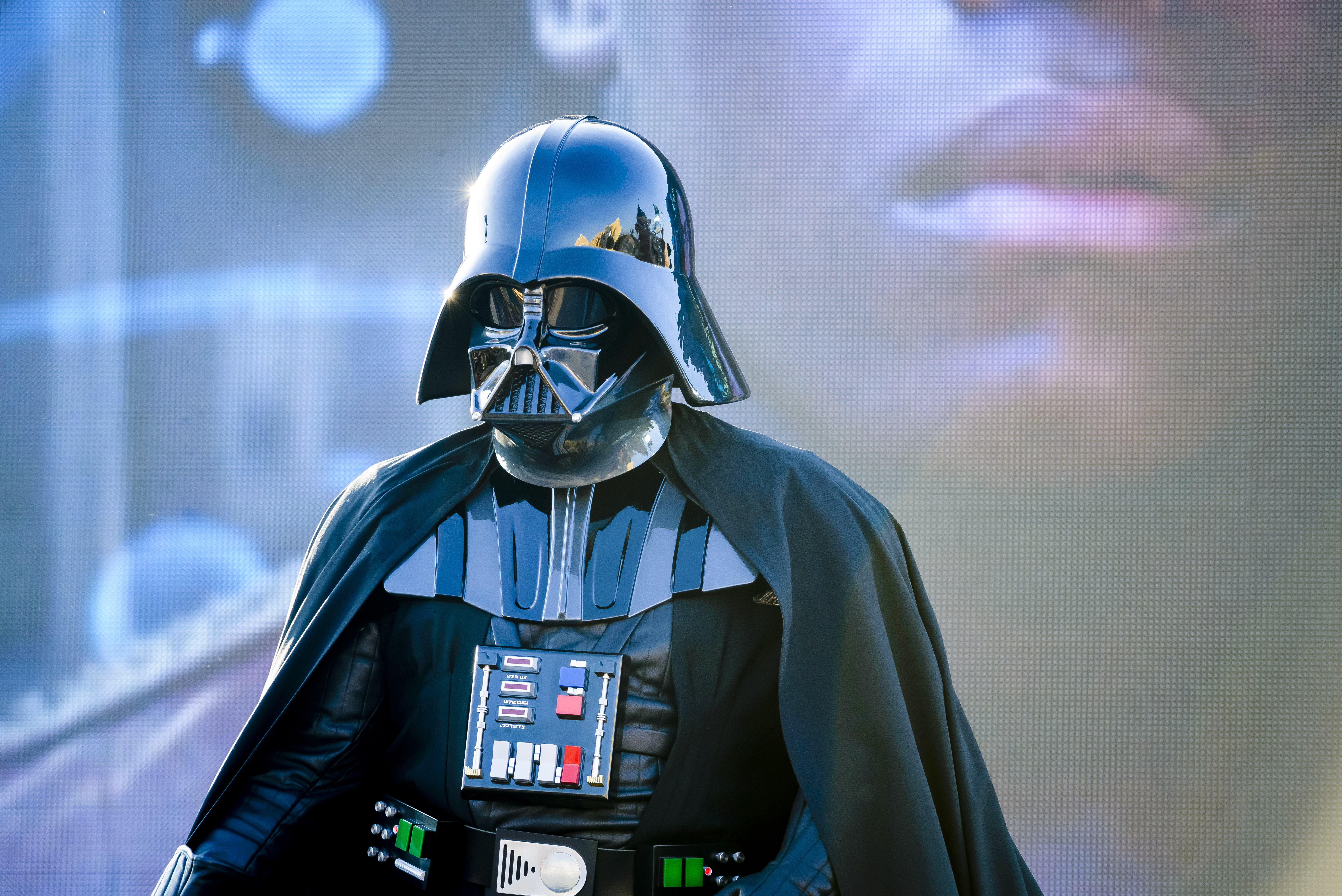 Finally, and probably most excitingly for the fans, is the opportunity to meet some of the iconic Characters from the series including Chewbacca and Darth Vader**. Both characters will be holding scheduled Character experiences, while the Stormtroopers will be putting on an extra special immersive experience as they patrol the streets of the Walt Disney Studios Park looking for rebels. Will you be that rebel?

Legds of the Force starts January 12th at Disneyland Paris. Click here to book tickets and feel the force this winter!