A Week of Broadway Shows

New York , Fun
Calling all theatre buffs!
Ever binge-watched an entire series of a Netflix show in one go? You're not alone. But, while catching up on The Great British Bake Off can be fun, it’s not something you want to be doing on your holiday to New York – not when you can be binge-watching Broadway instead!

If you're only in New York for a few days, you've really got to make your time count. For theatre buff visitors, that means trying to see as many Broadway shows as you can. And, even though Broadway shows perform eight times a week, it's possible to see even more!

So how many shows could someone really see in seven short days? Read the jam-packed itinerary below. (Or, just use it to find out the best day to see your favourite show!) 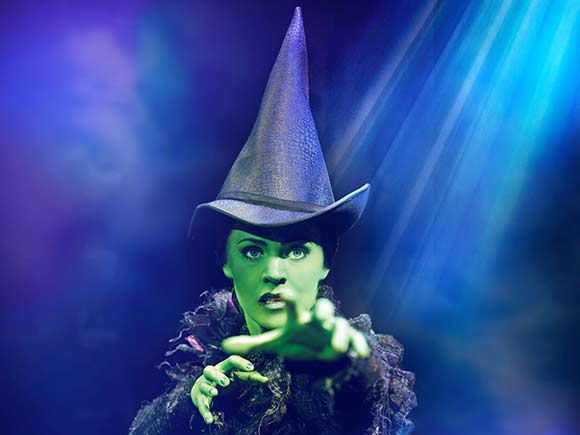 Most Broadway shows are dark on Monday (meaning there’s no showing), but a handful do perform on Mondays, including Chicago, Wicked and School of Rock. Seeing a show on Monday is a great way to maximize the number of shows you can see in a given week. Be sure to plan ahead and book your tickets early, because fewer shows mean fewer available tickets. 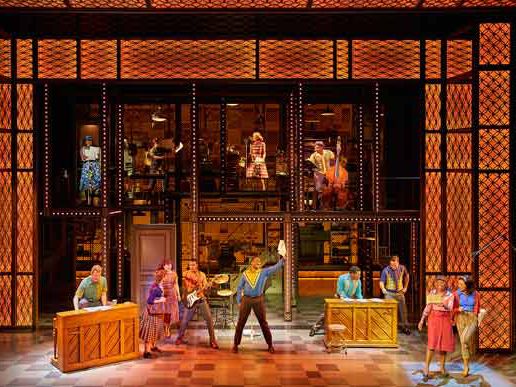 Monday and Tuesday are the only days where you can only see one show as there are no matinees available. Spend your day seeing some of New York’s other sights, and then catch the 7pm performance of Beautiful. This musical, detailing the life and music of Carole King, is filled with dozens of iconic hits from the 1960s and 1970s. After the show, get an early night: you’ll need to be well-rested, because the next few days are going to be as whirlwind! 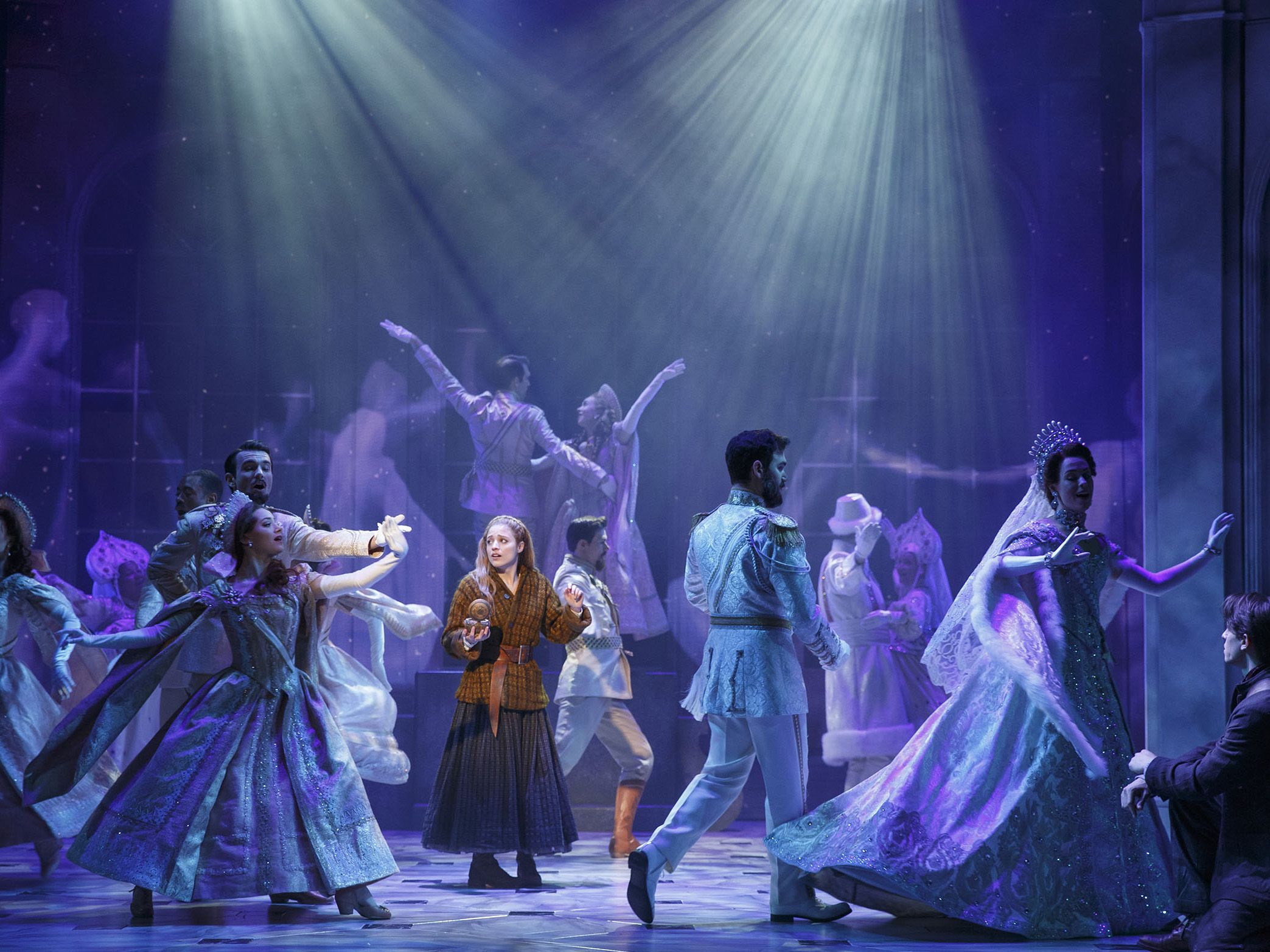 Start this two-show day by enjoying the matinee of Anastasia at 2:00. When the show is done, stroll down Restaurant Row (46th Street between 8th Avenue and 9th Avenue) and fuel up for the evening. After dinner, walk up to the Broadway Theatre to see Miss Saigon at 8:00. Travel the globe—from the height of Russian opulence to Paris in the 1920s and all the way to the hot, bustling streets of Saigon. 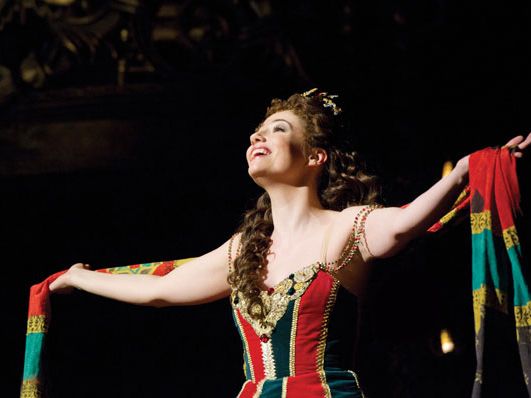 Only a couple of shows perform a matinee on Thursday, and luckily The Phantom of the Opera is one of them. Spend the afternoon listening to the music of the night, and then head uptown to see Cats at 7pm. These two megahits by Andrew Lloyd Webber are the perfect pair of shows if you want some of that classic Broadway spectacle, and they're both just as fresh as they were in the 1980s. 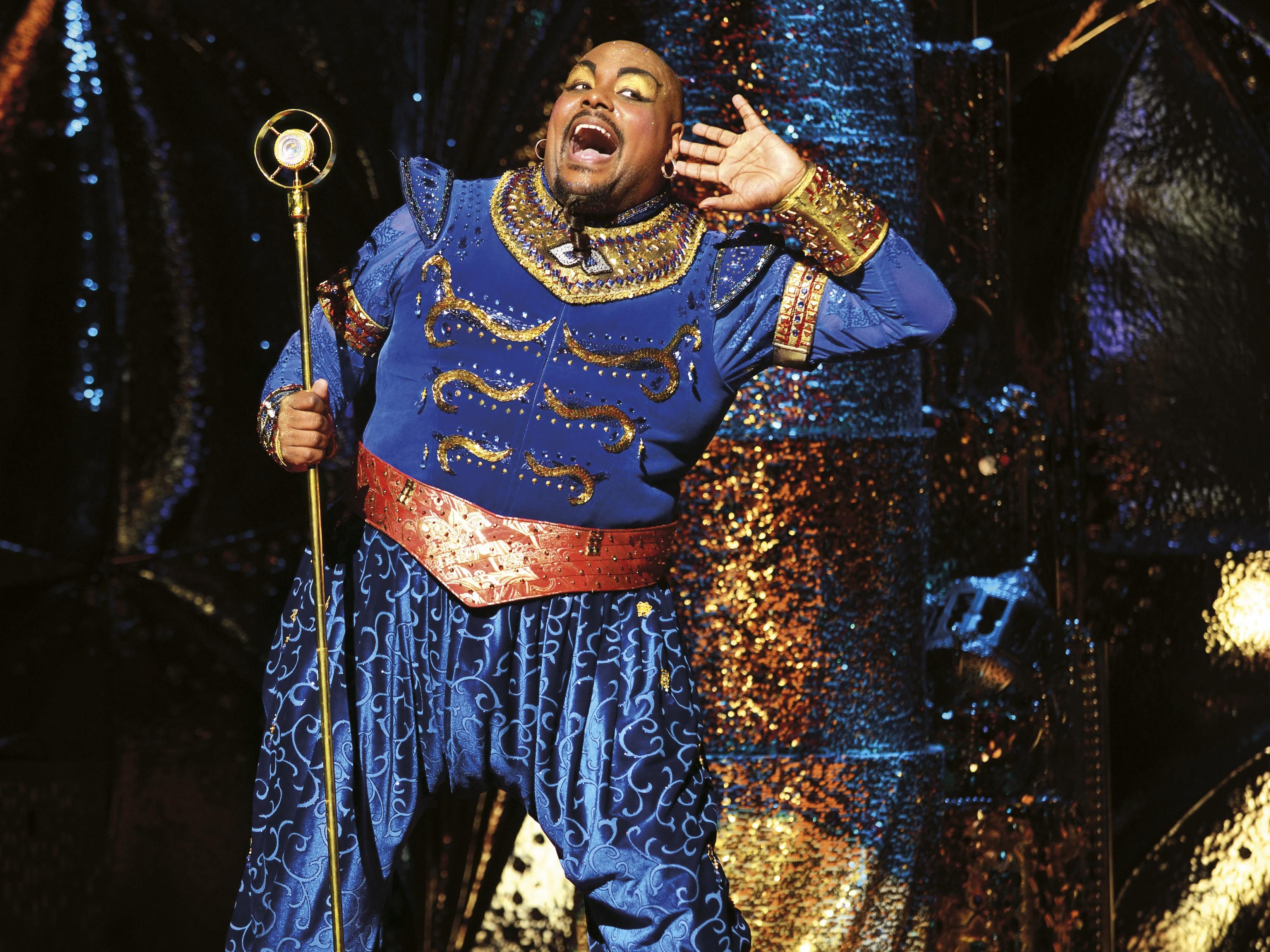 Start downtown near Astor Place for the technicolour blend of music, theatre, and comedy that is Blue Man Group at 5pm. Grab a quick slice of pizza for dinner, and then take a cab up to the New Amsterdam Theatre for the 8pm showing of Aladdin, one of the newest Broadway shows which is already proving to be a huge hit with visitors. 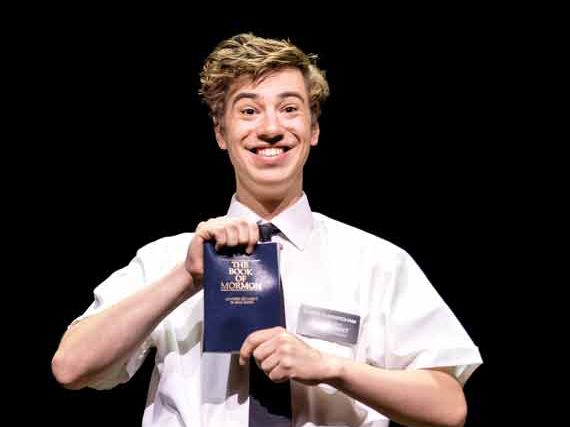 Kick off the day with some huge belly laughs at the 2:00 performance of The Book of Mormon, a show that is as hilarious as it is heart-warming (although strictly adults only!). In the evening, make your way over to the August Wilson Theatre for the evening showing of Ground Hog Day, “a wonderfully inventive show, with dazzling energy, creativity, wit, and heart” and winner of the 2017 Olivier Award for Best Musical. 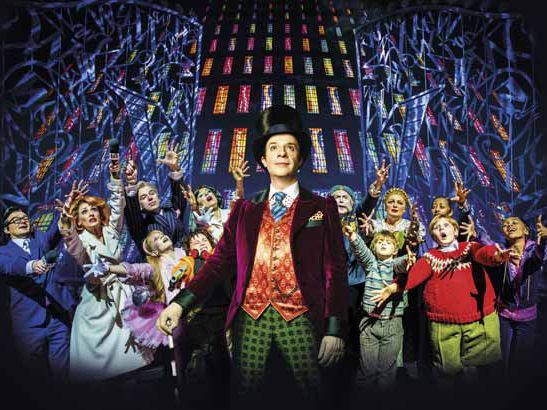 Round out your last day on Broadway by seeing two infectiously fun shows. Start the day by satisfying your sweet tooth at Charlie and the Chocolate Factory. This musical has everything you loved about the classic film and Roald Dahl novel, including the dizzying chocolate room and the pint-sized Oompa Loompas. Then, head downtown to see Stomp at 5:30 at its Off-Broadway home in the East Village.

That's a wrap! If you followed our itinerary, you saw thirteen Broadway and Off-Broadway shows, and you’ve definitely earned a break. Make sure you book your Broadway show tickets before you travel to secure the best seats at the best prices.