Las Vegas , Trivia , Top Tens , Travel , Travel Guides
You will not be able to get enough of these Las Vegas stats and facts!
The world is fascinated by Las Vegas because it is the ultimate capital of extremes! So far removed from what most of us know as reality, with absolutely no limits on opulence, indulgence, marriages, lights or even hotel rooms - the Sin City has some seriously interesting stats and facts. Check them out right here!
1. The Flamingo and Bugsy Siegel
American gangster, Bugsy Siegel, the leading force behind the development of the Las Vegas Strip, named his casino the Flamingo after his showgirl girlfriend Virginia Hill. He nicknamed her Flamingo because of her long and skinny legs.

2. Howard Hughes and the Desert Inn
Aviator, Film Director and business tycoon Howard Hughes stayed at the Desert Inn for so long that he was asked to leave. Not quite ready to vacate his room at that point, he purchased the entire hotel! Needless to say, he was one of the wealthiest people in the world.
3. The Biggest Hotels in America
Seventeen of the twenty biggest hotels in the U.S. are in Las Vegas. Fifteen of which are the largest in the world. 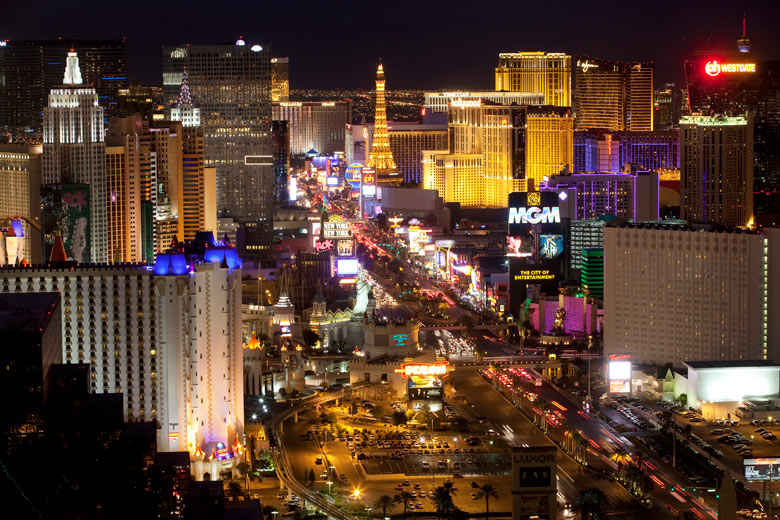 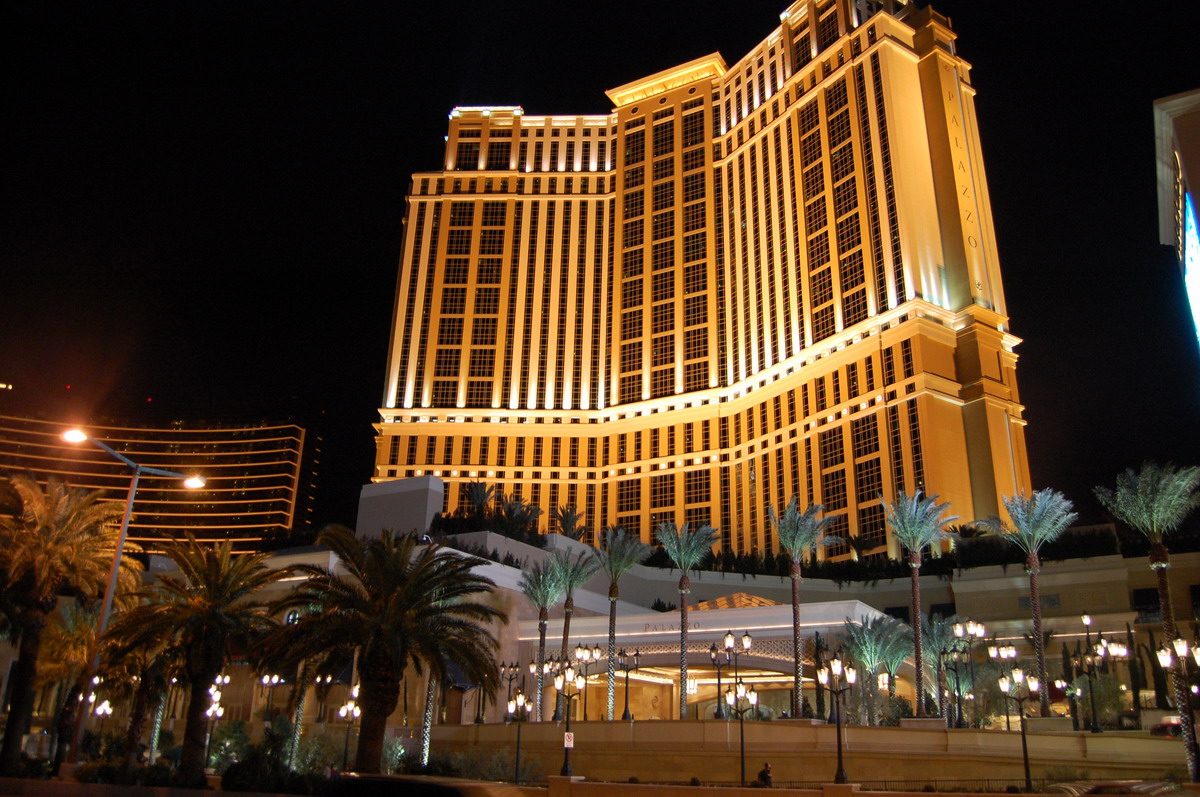 5. The Lottery in Nevada
Despite Sin City being the legal gambling capital of the world, ironically, the lottery is in fact illegal in the state of Nevada.
6. Hangover Heaven
There is a service provided in Las Vegas called Hangover Heaven, that will come to you and cure a hangover with IV fluids and IV vitamins.
7. Shrimp
Vegas is famous for its food. Possibly not because of the cuisine or its quality, but the sheer abundance of it all! In one day 60,000 pounds of shrimp is consumed!

8. A Hospital Themed Restaurant
Nowhere else in the world could be home to a restaurant named the - wait for it...'Heart Attack Grill'! A hospital themed restaurant where the waitresses are referred to as nurses, orders are written down as prescriptions and diners that are happy to do a weigh in with the "nurses" with a weight of more than 25 stone are able to dine for FREE!
9. The QUADRUPLE BYPASS BURGER (yes, that's what it's called)
The Heart Attack Grill menu includes an impressive range of burgers, enticingly named the Single, Douple, Triple and QUADRUPLE BYPASS Burger. Each "heart attack" inducing burger is served with a side of Flatliner Fries! The meat in the QUADRUPLE Bypass Burger alone consists of a deathly 8,000 calories. That's four times a woman's recommended daily allowance. 10. The Marriage Capital of the World
Las Vegas, as well as being referred to as Sin City, the City of Lights and the Gambling Capital of the World is also known as the Marriage Capital of the World. There is an average of 315 weddings a day.
11. The Little White Wedding Chapel
The Little White Wedding Chapel is one of the most iconic wedding chapels in Las Vegas, famous for its Drive-Thru Tunnel of Vowels and for marrying many celebrities, including the infamous 55 hour marriage of Britney Spears.
12. No Sense of Time
To make sure gamers lose complete and utter sense of time and reality, there are absolutely no clocks or windows in the gaming casinos of Las Vegas.

13. No Easy Way Out
The layout of a Las Vegas casino resembles that of a department store. Designed like a maze to swallow you up and make it difficult for you to find your way out. 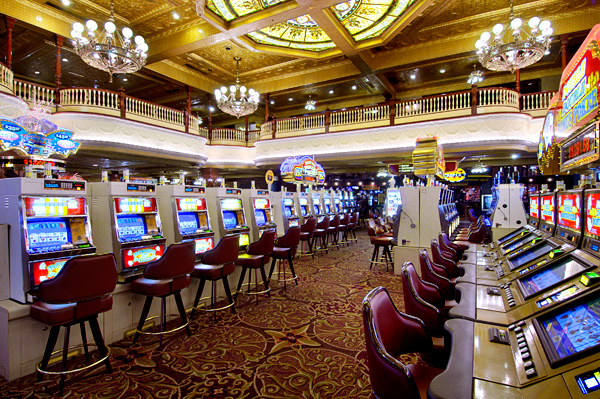 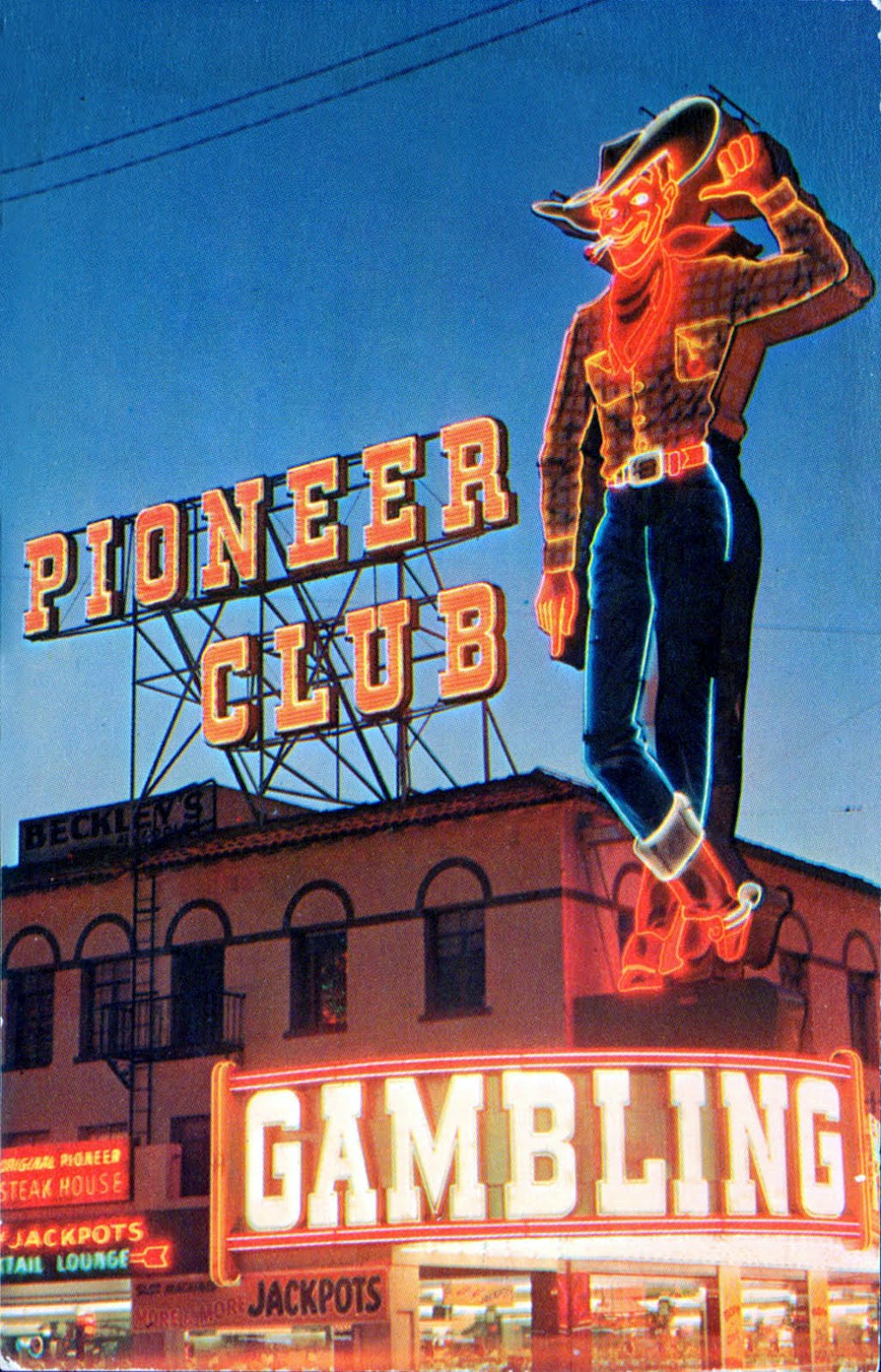 15. Lion's Share Jackpot
Lion’s Share, a slot machine in Las Vegas’ MGM grand has not hit the jackpot in nearly twenty years and, as of today, holds a winning of $2.3 million dollars! 16. The Oldest Slot Machine at the MGM Grand
Lion’s Share is the oldest and last slot machine of its kind on the MGM Grand’s gaming floor - the other machines are of a newer technology. However Nevada Law states that a slot machine cannot be removed from the floor till it pays out its jackpot. So, this Lion’s Share isn’t going anywhere till somebody wins some millions.
As expected, Lion’s Share is the most popular slot machine in Las Vegas, possibly in the world. It’s so popular that it has its very own Twitter and Facebook Page and is the most played slot machine on the MGM Grand Casino floor.
We don’t champion gambling at Attraction Tickets Direct, but it’s pretty fair to say, we’d try our hand at winning the Lion’s Share next time we’re in Las Vegas. On the other hand, we will certainly advise you to go to Vegas, take a helicopter flight, be dazzled by the lights and eat some shrimp!
If the Lion’s Share at the MGM Grand doesn’t lure you, maybe tickets to see Cirque Du Soleil’s KA at this famous hotel and casino will.
Las Vegas , Trivia , Top Tens , Travel , Travel Guides
Tweet