Despicable Me Arriving at Universal Studios Hollywood in 9 Days! Otherwsie, the attraction remains pretty much the same; In Gru's lair you'll learn that you are being recruited to take part in one of his crazy schemes, that requires you to become one of his entrusted minions. You'll undergo 'Minion Training' and when things don't go to plan, you'll slip on your Minion goggles (3D glasses) and embark on a crazy journey through a super-villain's labarotary! 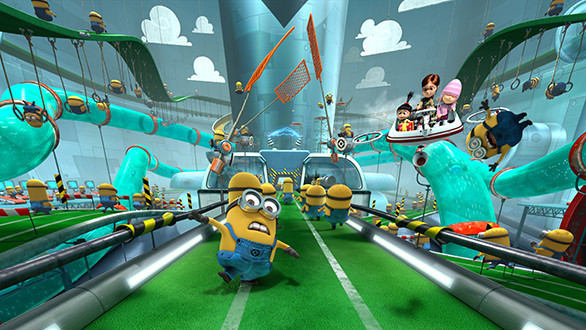 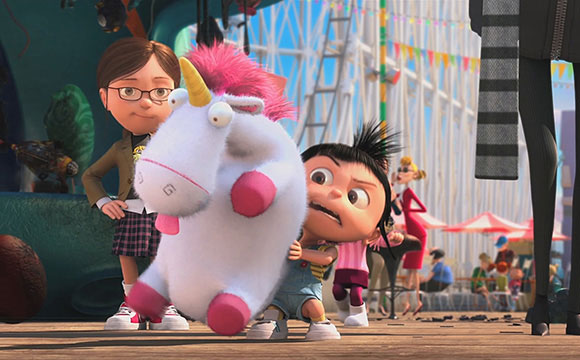