The Dragon Has Officially Landed on Universal Studios' Gringotts Bank! This week Universal guests and theme park blogger Ricky Brigante at Inside the Magic have been privy to all kinds of wizarding sights and developments taking place at Universal Studios. Admittedly, spotting this giant dragon suspended in the air above Universal Orlando Resort, before landing on the bank it will guard, was a pretty impressive sight. However, many other spellbinding happenings have occurred... 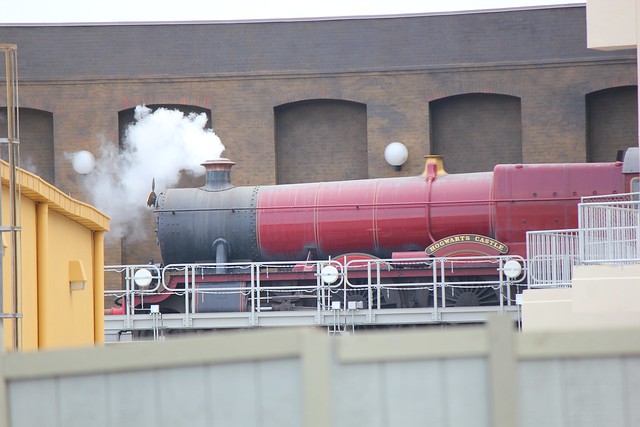 An animatronic house elf named Kreacher, belonging to Sirius Black, can be seen peeping out of one of the windows of Grimmauld Place. 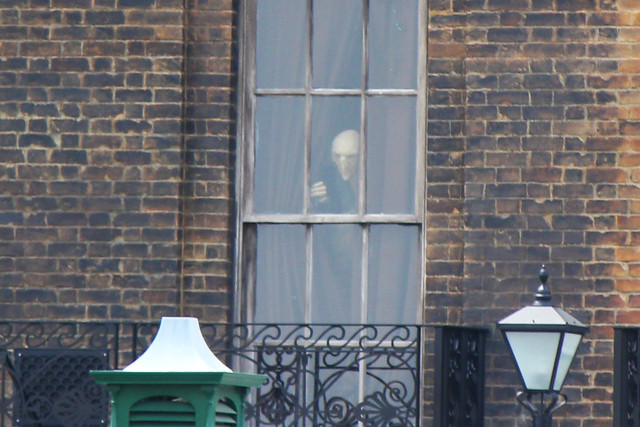 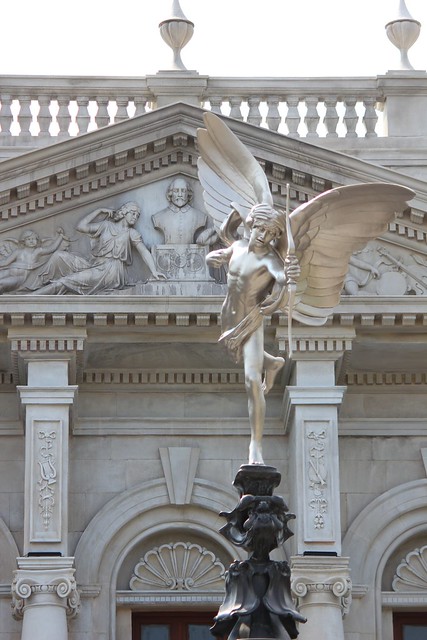 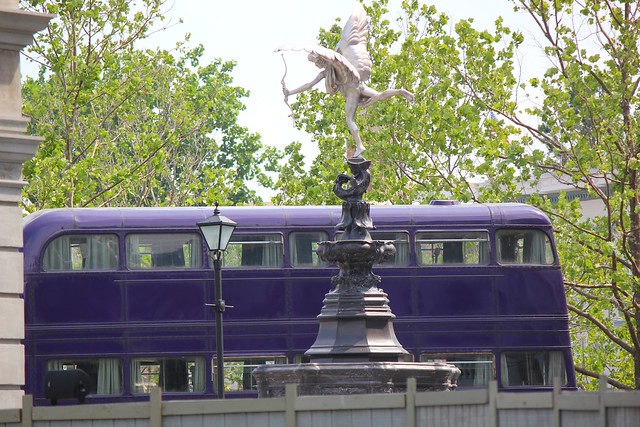 The roof tops of  Crackitt Market have appeared behind the London waterfront. And street names now appear in their respective locations. 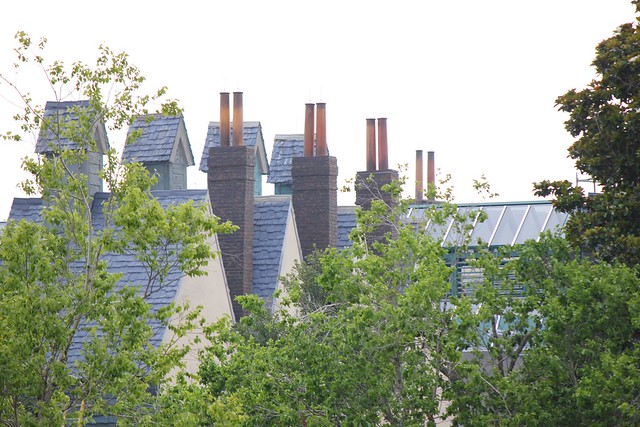 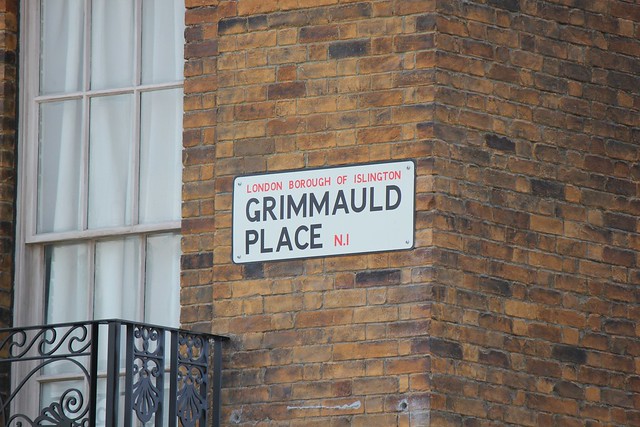 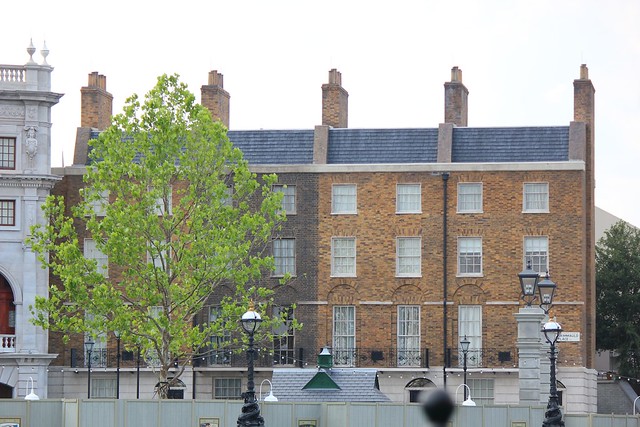 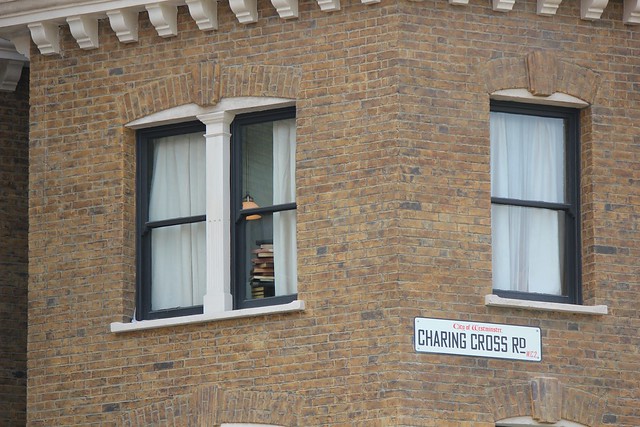 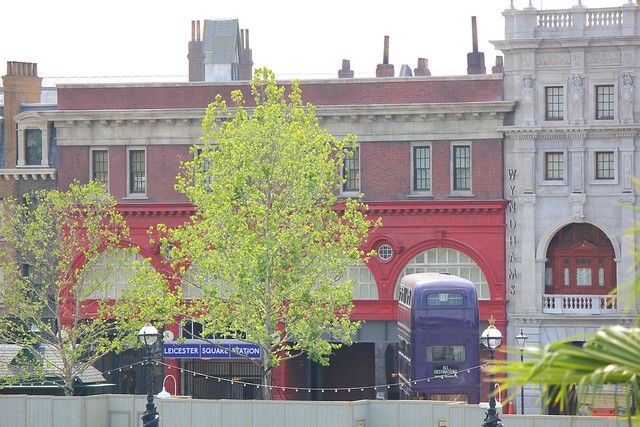 The details don't stop there...

Over at the Wizarding World of Harry Potter Hogsmeade prepares itself for the arrival and departure of the Hogwarts Express. Walls have been put up to conceal the work taking place. 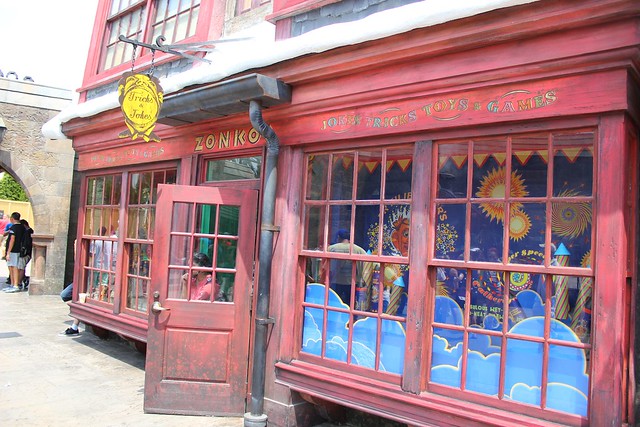 And last but by no means least, this strange cauldron has appeared above one of Zonko's windows. The cauldron lifts and lowers itself, emerging from behind and within the cauldron are two wizarding looking characters. 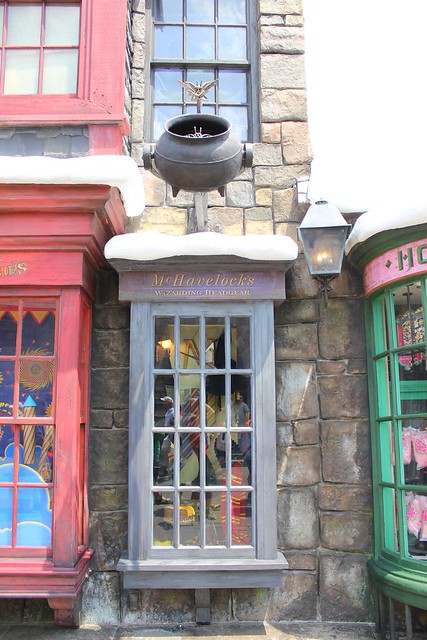 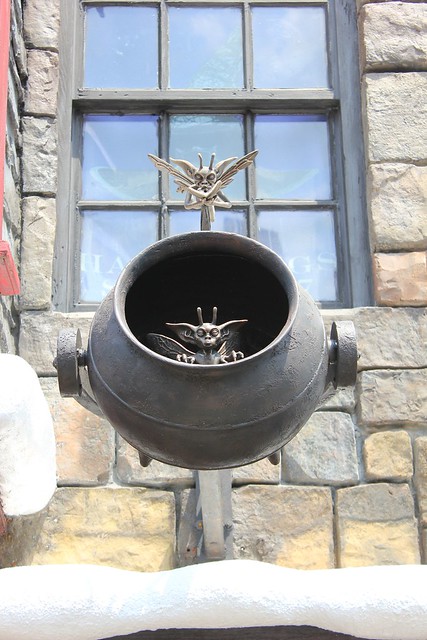 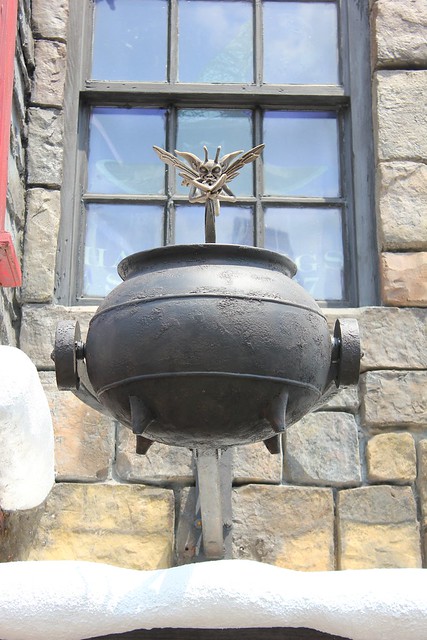 Indeed, great things are on the way to Universal Orlando this year and we have no doubt that all of this extra wizardry will literally blow Potter fans away!

Although Universal haven't announced an official launch date just yet, we have good reason to believe that Universal Studios Diagon Alley will open on the 20th or 21st June - the final day of the Diagon Alley preview event.

So, if you're headed to Orlando this summer be sure to purchase your Universal tickets. You won't want to miss the chance of experiencing the only attraction in Orlando the entire world has been waiting for!

Keep checking back at Attraction Tickets Direct for more news on all things theme parks, attractions and Orlando.