Your Guide to Halloween Horror Nights 2019

It’s time to get spooky!
Halloween Horror Nights kicks off on September 6 - but what do you need to know?

We’re so excited for the 29th annual Halloween Horror Nights event, which takes place at Universal Studios Florida this autumn. So, what do you need to know about Orlando’s spookiest theme park event?

There’s LOADS going on at the annual event, including ten haunted houses, five scare zones, and a whole host of other spook-tacular entertainment.

Nightingales: Blood Pit - Enter an arena of gore in this new Haunted House, where guests are transported back to Ancient Rome for a ruthless gladiatorial games. Add in bloodthirsty creatures, and you’ve got a truly terrifying attraction.

Universal Monsters - Face the biggest names in horror when terror is unleashed at Universal Monsters, an all-new Haunted House. Come face-to-face with Dracula, the Wolfman, and Dr. Frankenstein’s Monster. Will you encounter the vicious Creature from the Black Lagoon as well?

Depths of Fear - Your skin will crawl as you descend into underwater terror in this Haunted House, which mixes all the elements of the unknown with underwater elements, monstrous creatures, and a countdown to a disastrous fate.

Yeti: Terror of the Yukon - Face the beast of the unforgiving tundra, as you make your way through Yeti territory, trying to survive both the elements and these ferocious beasts. Will you make it out alive? The other explorers didn’t…

Ghostbusters - Who you gonna call? Ghostbusters! This new Haunted House addition is set to be popular among film fans, especially as you’ll be able to experience all the scenes from your favourite cult movie.

Killer Klowns from Outer Space - Another film inspired Haunted House, this next attraction taps into that common fear of Klowns...but with a twist. Make your way through the terrorised suburbs and attempt to outrun the Klowns, if you dare!

Jordan Peele’s Us - You’ve seen the film, you’ve felt the fear, now it’s time to live it...literally. See iconic scenes from the movie come to life in this Haunted House, as the Untethered carry out their uprising.

Graveyard Games - Visit the scariest destination possible in this next Haunted House - a graveyard. Avoid the ghouls, who are out for revenge from a group of teens who have wrecked the cemetery.

Rob Zombie’s Horror Masterpiece House of 1000 Corpses - How many corpses can you fit inside a house? Death and horror are the theme for this Haunted House, which sees guests meet the Firefly family and their collection of blood and gore. 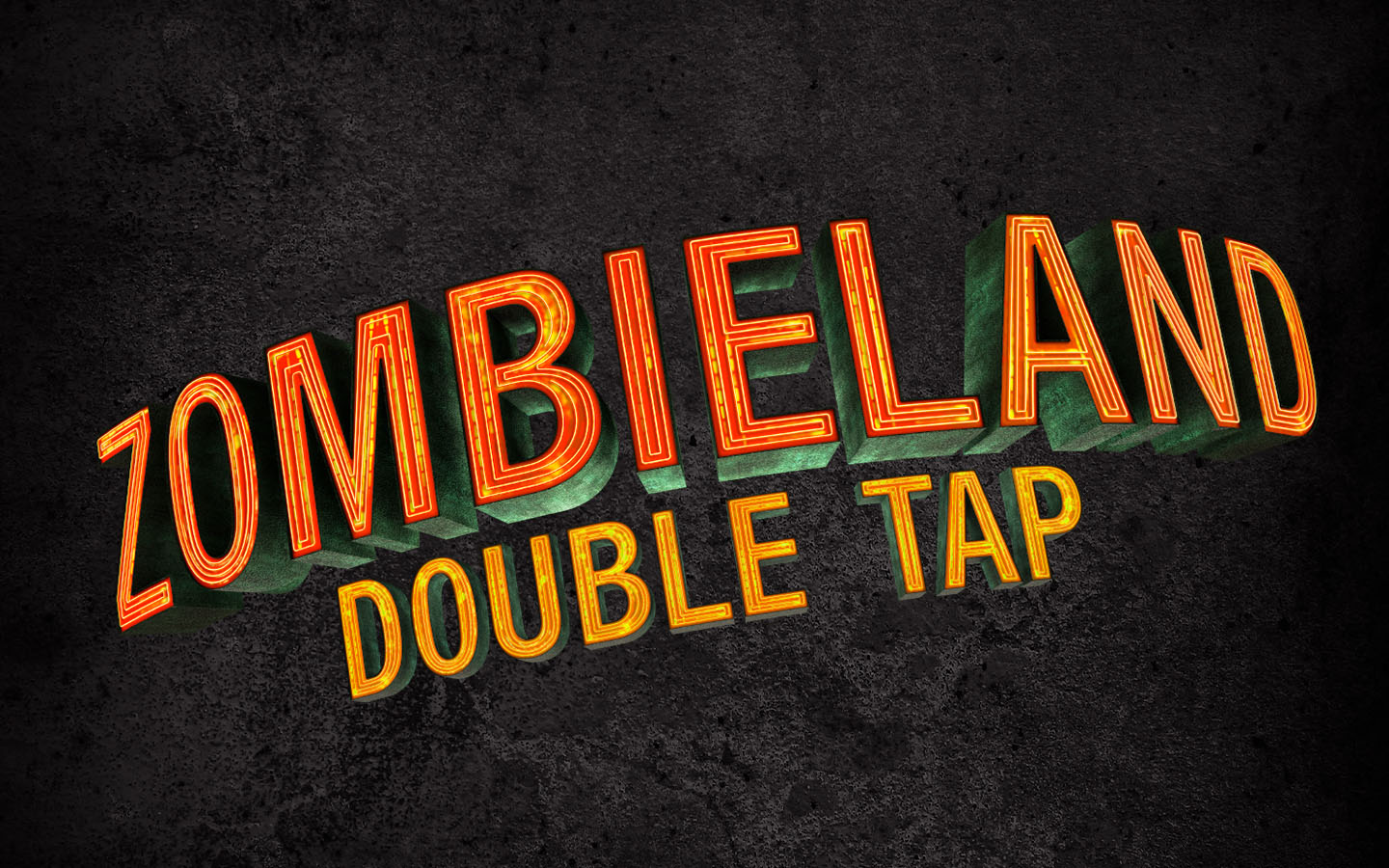 Zombieland Double Tap - Inspired by the hit film, it’s time to brush up on your survival skills in this Scare Zone. Be placed in the middle of the United States of Zombieland, and don’t forget the most important rule - always double tap.

Rob Zombie Hellbilly Deluxe - Live the music of heavy metal horror legend Rob Zombie in this Scare Zone. Tunes and imagery combine in this pulse-pounding attraction. Come face-to-face with his twisted creations, if you dare.

Anarch-cade - This 80’s inspired arcade is the setting for this next Scare Zone, however you’ll quickly learn that ‘Game Over’ means a very permanent end for you. A gang of neon slashers are out to play, and they’re taking no prisoners.

Vanity Ball - Beauty is pain, isn’t it? And nowhere is this more true than the streets of Hollywood, where blade-wielding artists slice up willing participants into horrific living works of art.

Vikings Undead - In this final Scare Zone, you’ll get to witness (and be a part of) a terrifying Viking uprising...from the undead soldiers who are hungry for blood. The siege takes place in Central Park, with an added onslaught of gore.

Academy of Villains: Altered States - This attraction is always popular among park guests, and its returning this year in an epic experiment of mind and body. A group of talented artists are back for an all-new performance featuring a spectacular mix of visionary dance and amazing theatrics.

Halloween Marathon of Mayhem - This brand new lagoon show is another aspect of the entertainment happening at Halloween Horror Nights this year. Watch as the lagoon transforms, featuring iconic scenes from top horror films, cult classics and TV shows.

Your favourite rides will be open for you ride late into the night during these selected dates, meaning you’ll get a different, more a chilling experience from Universal Orlando’s most exhilarating attractions:

Harry Potter and the Escape From Gringotts (closes 11pm). Florean Fortescue’s Ice-Cream Parlour and The Fountain of Fair Fortune are also open during this time.

The Revenge of the Mummy

Transformers The Ride - 3D (closes prior to event end) 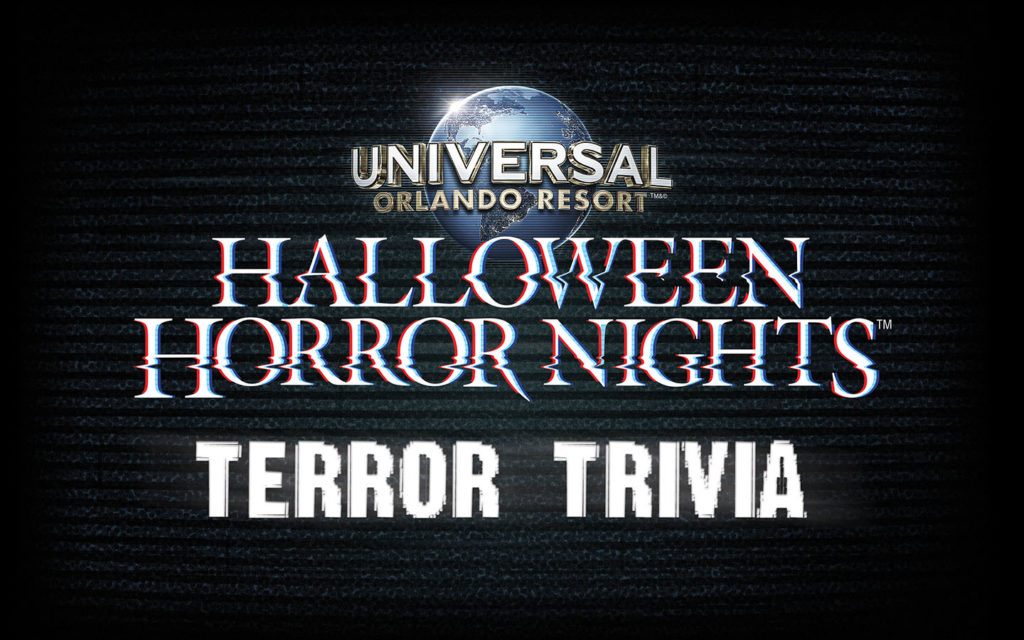 Test your Halloween Horror Nights knowledge in this mobile app, which you can download and play to win that coveted spot on the leaderboards. There’s 11 horror-packed levels, featuring questions about this year’s Haunted Houses and the history of the event too. You can also unlock achievements along the way during your visit, including some hidden gems that are left to discover. This is a great way to be further immersed in the action, and there’s even a Pizza Fries achievement… 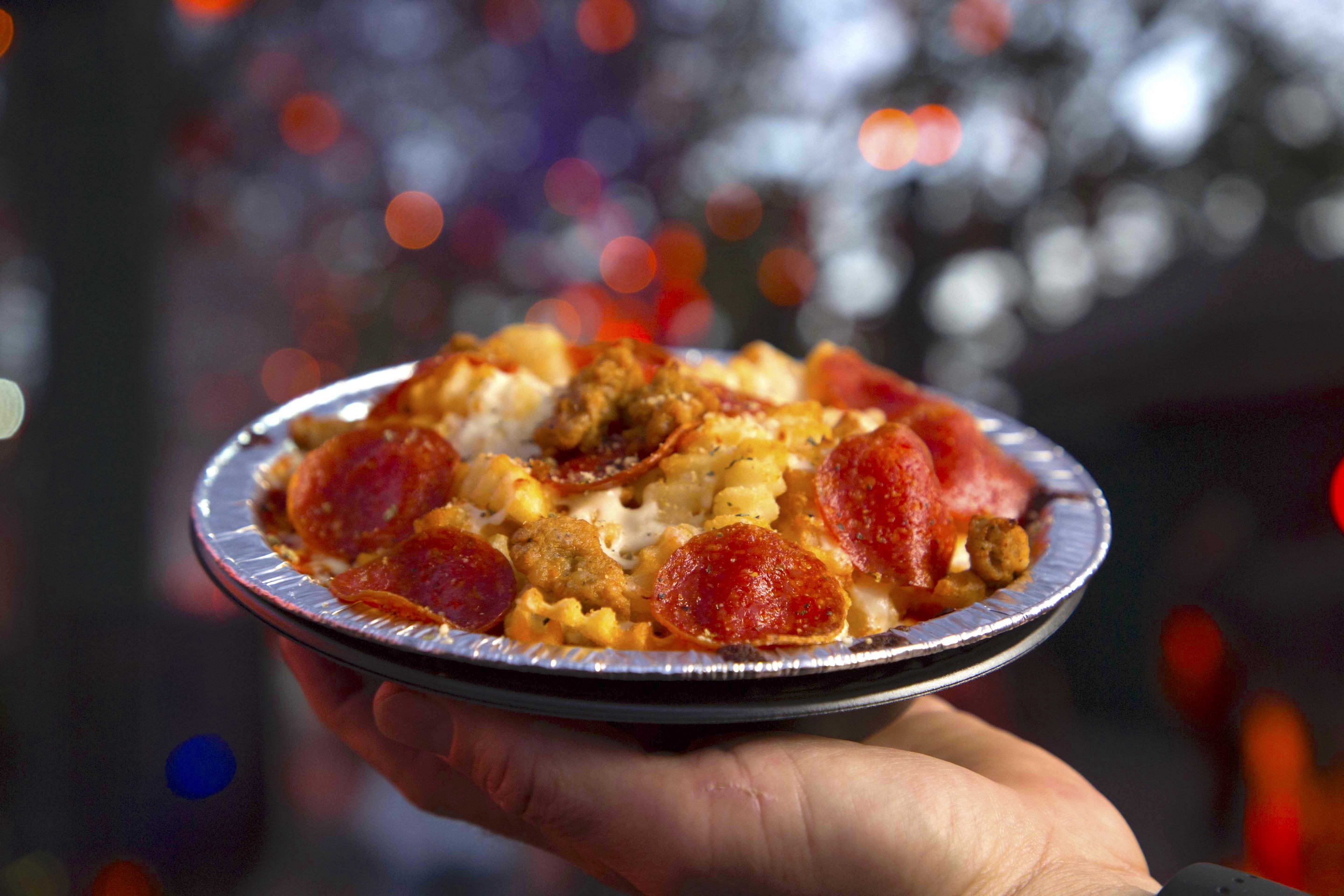 This year, we'll see the return of many food and drink favourites such as the legendary Pizza Fries, Candy Corn slushie, and Halloween Horror Nights' signature drinks. Netflix's Stranger Things are dominating the food and drink section of the event, with many of the dishes inspired by iconic 80s mall dining. You'll also be also able to feast on Ghostbusters Ghost Trap Popcorn, which comes in its very own pockey bucket, inspired by the containment unit for ghosts for the proton pack from the film. There's loads to indulge in - check out our complete Foodie Guide to Halloween Horror Nights 2019 here. 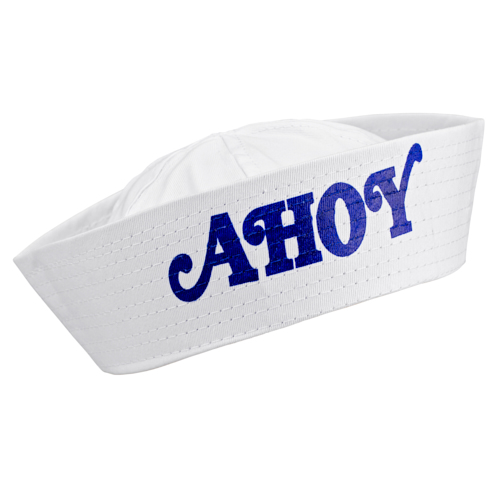 If you want to remember the scariest night of the year (or perhaps even your life!) never fear - there’s loads of HHN merchandise available for you to purchase, both inside the park during the event, and beforehand via their online shop. This year, the merchandise features a lot of the main Haunted Houses - Ghostbusters, Netflix’s Stranger Things, Universal Monsters, and Killer Klowns from Outer Space. Stock up on t-shirts, lanyards, key-rings, badges, socks and more. You can even buy this adorable Scoops Ahoy hat, so you can feel like a genuine member of the Scoops Troop team at Starcourt Mall. Rad!

The event is set to be bigger, scarier and more entertaining than ever before, so be warned - this is not for the faint-hearted! The event is created to scare you, which is why Universal Orlando advise that it’s not suitable for children under age 13.

Why not sign up to our newsletter to keep up to date with all the latest Orlando news, offers and ticket deals now?